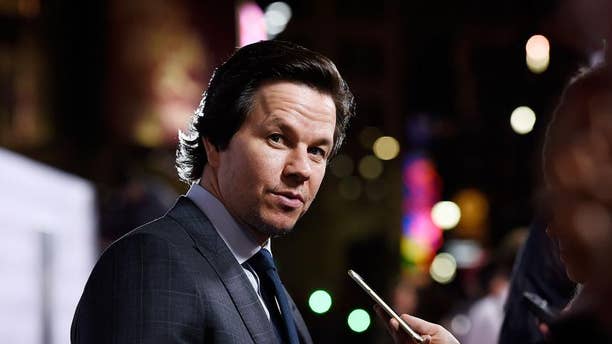 Singing, rapping, acting, producing — and now cooking! Brothers Mark, Donnie and Paul Wahlberg are all featured on the A&amp;E reality show "Wahlburgers," which is centered around their family’s numerous burger joints of the same name. More Wahlburgers locations are set to open in Massachusetts, Florida, New York, Pennsylvania and Nevada, putting Mark, Donnie and Paul's combined net worth at $236.5 million. (Reuters)

Sources close to the project told The Wrap Wahlberg is being considered to join "Triple Frontier."

Affleck is still a producer for the J.C. Chandor thriller but dropped out of his starring role last week.

Tom Hardy and Channing Tatum have also exited the film as well as Kathryn Bigelow who was originally slated to direct the movie.

A rep for Wahlberg did not return Fox News' request for comment.