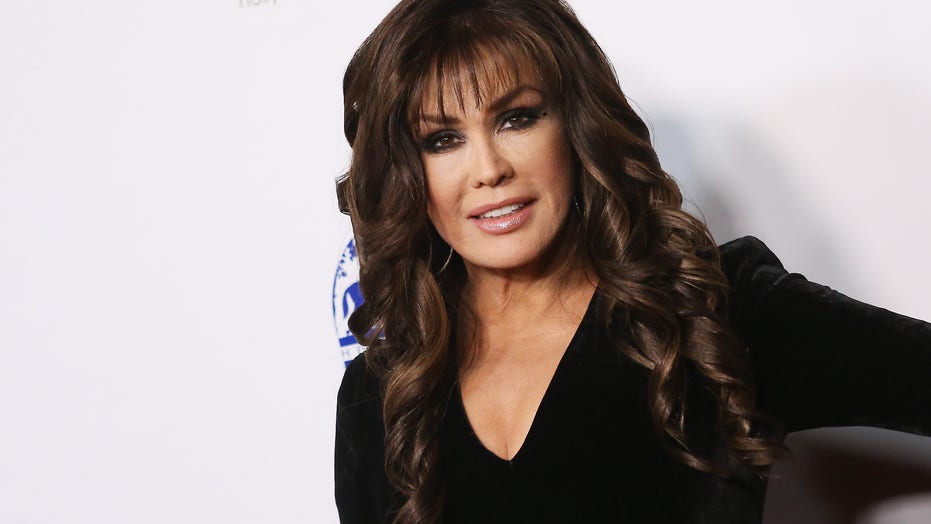 Marie Osmond is reflecting on the aftermath of her son’s suicide nearly 10 years after his death.

“You know, I don’t think you’re ever through it,” she told “CBS Sunday Morning.” “I think God gives you respites, and then all of a sudden it’ll hit you like the day it did.

MARIE OSMOND ASKS FANS FOR PRAYERS, REVEALS HER NEWBORN GRANDDAUGHTER WAS TAKEN TO THE ICU

“The ripple effect is so huge, what you leave behind.”

Osmond’s son Michael Blosil was 18 when he jumped from his apartment building in 2010. He was one of eight children Osmond, 59, shares with husband Brian Bolsil. The couple adopted five of the eight, including Michael.

“My family and I are devastated and in deep shock by the tragic loss of our dear Michael and ask that everyone respect our privacy during this difficult time,” she said in a statement at the time of his death.

“The Talk” co-host later revealed to Oprah Winfrey that Michael had been suffering from depression. He had entered rehab in 2007 for undisclosed reasons.

“When I heard him say to me, ‘I have no friends,’ it brought back when I went through depression because you really feel so alone,” she explained. “I’m not a depressed person, but I understand that place, that darkness … I told him, I said, ‘Mike, I’m gonna be there Monday and it’s gonna be OK.’

“But depression doesn’t wait ‘til Monday.”