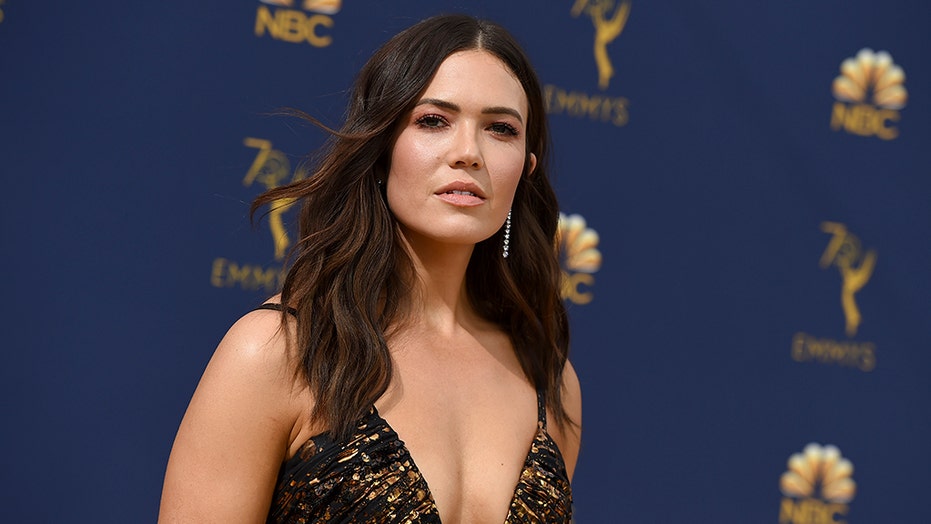 Mandy Moore is reflecting on a time in her life when she nearly left her career behind.

The now-35-year-old star entered the industry when she was just 15 years old, starting out with music and then getting into acting, but by 2015, Moore considered leaving Hollywood.

"I had done four failed TV pilots," she told "CBS Sunday Morning" in an upcoming interview airing on Sunday.

MANDY MOORE DISCUSSES MARRIAGE WITH RYAN ADAMS: 'I WAS SO LONELY'

She continued: "So, I was kind of at the point where I was like, 'Maybe this acting thing is done for me.' Like, 'Maybe I need to hang it up and go back to Florida, go to school, go try my hand at something else."

At the time, Moore was married to singer Ryan Adams. The pair tied the knot in 2009. However, they called it quits just six years later and finalized their divorce in 2016, according to People magazine.

Of her marriage, Moore said: "I just felt like I was at a point in my life where I was the most comfortable making myself the least priority, and I made myself as small as possible in order to make someone else comfortable."

Last year, Moore spoke out about the emotional abuse she allegedly suffered from Adams. The 45-year-old was the subject of a Feb. 2019 New York Times report in which seven women, including Moore, accused him of “manipulative behavior.”

At the time, Adams' lawyer, Andrew Brettler, told the Times that Moore's view is "completely inconsistent with his view of the relationship."

"There was so much to unpack, it really destroyed my relationship to music," Moore told "CBS Sunday Morning."

Today, Moore stars in the award-winning series, "This Is Us" and is back to making records with her new album, "Silver Landings," set to be released on March 6.