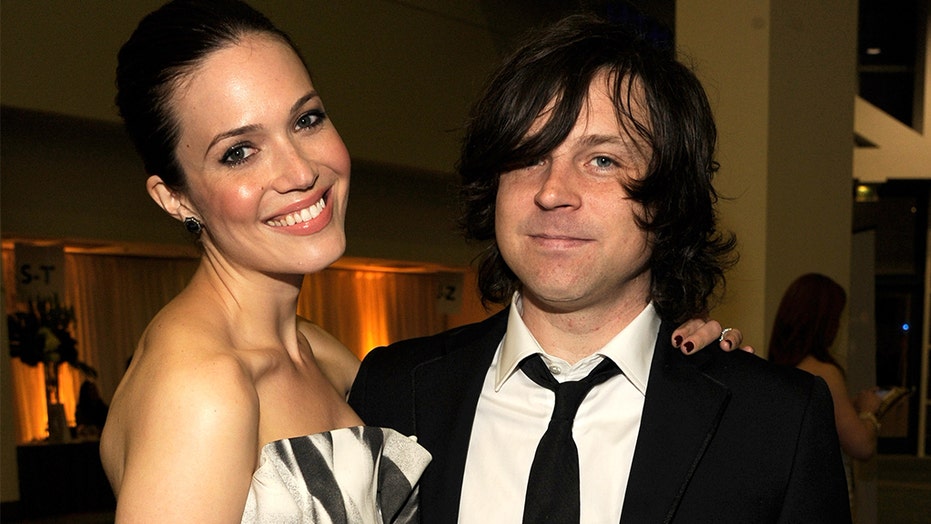 Mandy Moore responded to her ex-husband Ryan Adams’ apology statement that came one year after she and several other women accused him of abuse.

In February 2019, the musician was accused of exhibiting manipulative, controlling and abusive behavior. At the time, he denied the allegations. However, after reflecting for a year and getting sober, the 45-year-old singer penned a lengthy essay to The Daily Mail in which he sought forgiveness for his past behavior.

Moore appeared on the July 6 episode of the “Today” show in which she was asked directly about Adams’ essay. The “This Is Us” actress explained that she’s conflicted over the situation given that Adams chose to share his contrition publicly rather than make an attempt to reach out to her personally.

MANDY MOORE SUED FOR $150G FOR POSTING PHOTO OF HERSELF: REPORT

“It's challenging because I feel like in many ways I've said all I want to say about him and that situation, but I find it curious that someone would make a public apology but not do it privately,” she told host Hoda Kotb.

Mandy Moore responded to a public apology written by her ex-husband Ryan Adams with regard to abuse allegations she made in 2019. (Getty)

Moore added: “I am speaking for myself, but I have not heard from him, and I'm not looking for an apology necessarily, but I do find it curious that someone would do an interview about it without actually making amends privately.”

It’s unclear from his statement in The Daily Mail whether or not Adams made an attempt to contact any of the other women who accused him of abuse. However, he did note in his apology statement that he does not expect the women involved to ever forgive him.

“There are no words to express how bad I feel about the ways I've mistreated people throughout my life and career,” he began. “All I can say is that I'm sorry. It's that simple. This period of isolation and reflection made me realize that I needed to make significant changes in my life.”

The singer explained that he’s recently worked with professionals to get sober, which allowed him to gain a new perspective on the situation.

MANDY MOORE REVEALS SHE NEARLY WALKED AWAY FROM THE ENTERTAINMENT INDUSTRY

“To a lot of people this will just seem like the same empty bull***t apology that I've always used when I was called out, and all I can say is, this time it is different. Having truly realized the harm that I've caused, it wrecked me, and I'm still reeling from the ripples of devastating effects that my actions triggered,” Adams wrote. “There is no way to convince people that this time is truly different, but this is the albatross that I deserve to carry with me as a result of my actions.”

He continued: “Realizing the consequences of my actions, I took a hard look inwards and sought to find the truth behind them. What pain was I carrying myself that was so poorly and wrongly being projected onto others? I made a promise to myself that no matter what it took, I would get to the root of these issues and finally start to fix myself so I could be a better friend, a better partner, and a better man overall.”

The seven-time Grammy nominee was accused by his ex of becoming emotionally abusive shortly after they met in 2007.

Moore told The New York Times she and Adams — to whom she was married for almost six years — wrote songs together that he'd promise to record, but they never did.

“He would always tell me, ‘You’re not a real musician, because you don’t play an instrument,'" she said at the time. “His controlling behavior essentially did block my ability to make new connections in the industry during a very pivotal and potentially lucrative time — my entire mid- to late 20s.”