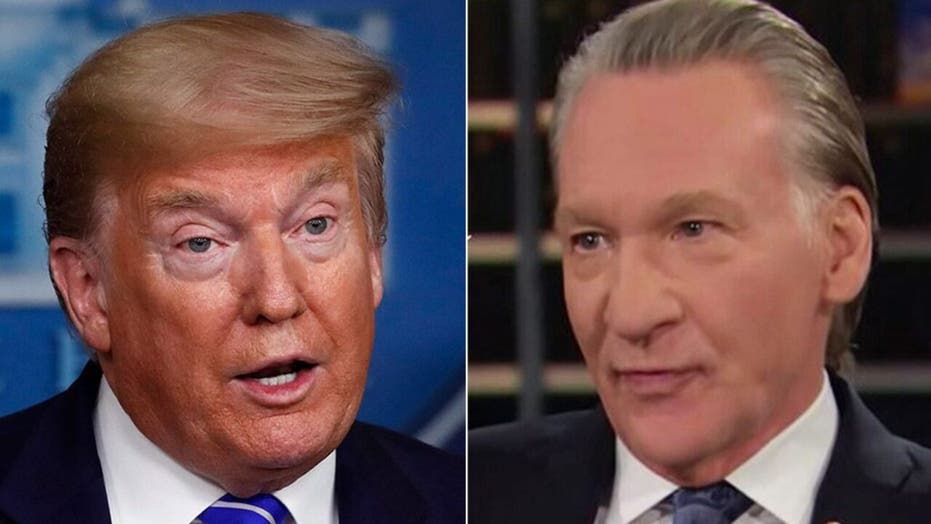 "Real Time" host Bill Maher expressed his concern that Joe Biden wasn't "comfortably ahead" of President Trump as much as he should be less than 90 days aheasd of the 2020 presidential election.

During a panel discussion with former White House hopefuls Pete Buttigieg and Andrew Yang, Maher spoke about the current state of the presidential race as Biden prepares to accept his party's nomination at the Democrats' convention next week.

"Biden's ahead, but he's not, to my view, comfortably ahead. Not for my comfort," Maher said. "I mean, Hillary was ahead by more at some point. And I just got to ask: What is your party doing against this walking disaster [Trump] that you can't close the gap better than that?"

Buttigieg responded, telling Maher that "it's never just about policy" in a presidential race.

"The policies of this administration were a disaster, the leadership of this administration is a disaster, we know that," Buttigieg explained. "But still, I think there are a lot of folks who heard a message -- fraudulent though it was, a message that here's somebody who sees you and cares about you. Now's our chance to change that. And I think Joe Biden is really focused on making sure that we reach out." 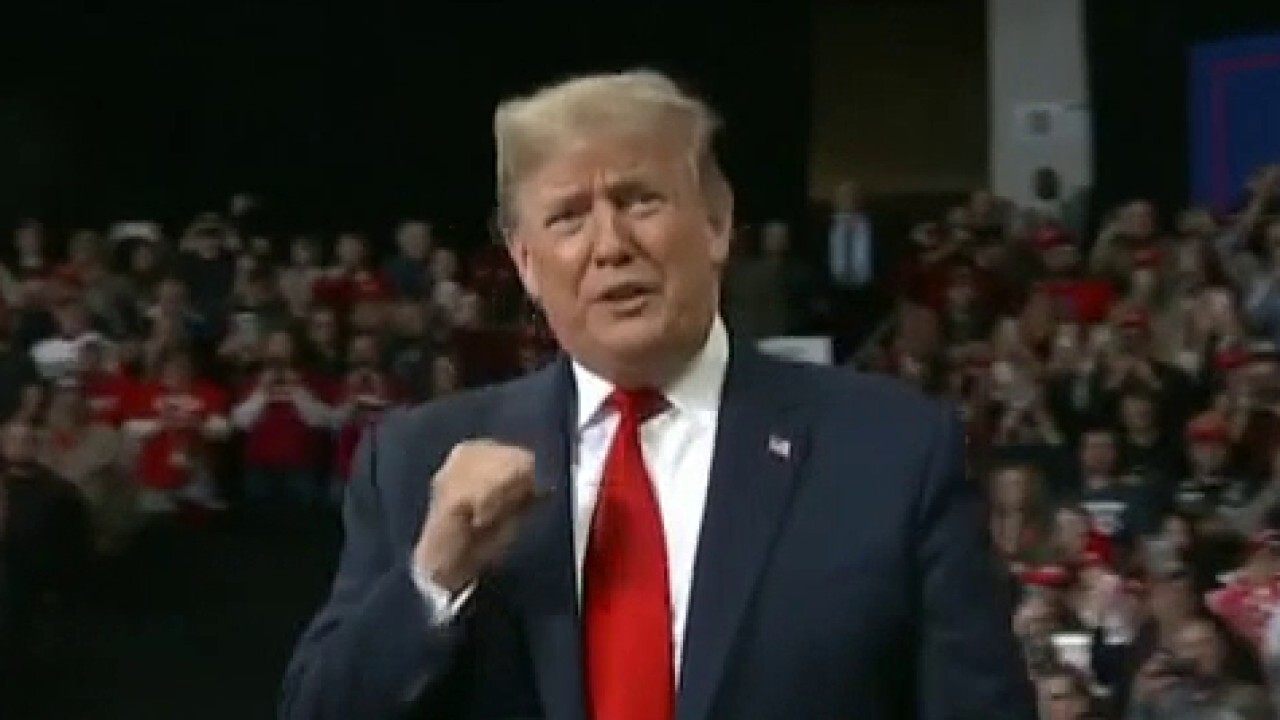 Maher then asked the panel if he thought the Democratic Party was "too captured by its far-left fringe." Yang dismissed the assertion but raised a different issue that the party faces.

"When I was campaigning around the country, I said, 'I'm running for president,' and someone would say, 'What party?' and I'd say, 'Democrat,' and you could see this negative reaction oftentimes," Yang told Maher. "And this is from truck drivers or waitresses or retail clerks that I thought the Democratic Party was fighting for. And the fact that our message is not reaching certain Americans. I think the Democrats need to do some soul-searching and say, 'Why is it, why is it that so many people think the Democratic Party isn't speaking to them, isn't fighting for them, is patronizing them?"

"Our message is not reaching certain Americans. I think the Democrats need to do some soul-searching."

Yang continued, "I think the Democratic Party has a tendency to deliver a message in a particular way and then say, 'If you don't get that message, it's your fault.' Instead, we should be going to the people where they are and speak to them in a way that they appreciate and understand. I think Republicans, unfortunately, get that to a higher degree than Democrats do. And as a result, we're in danger of being perceived as this urban party or the party of the educated elite and that's what's created an opening for Republicans to make their case over the last number of years."