"Real Time" host Bill Maher blasted the growing influence of Big Tech and its recent efforts to censor opinions on their platforms.

On Friday night, Maher sat down with former Google employee Tristan Harris, who appears in the popular Netflix documentary, “The Social Dilemma,” which features several Silicon Valley insiders explaining the dark side of social media, with everyone from the co-inventor of Facebook’s “like” button to high-powered executives weighing in.

Harris began by explaining how social media giants create algorithms for individual users to create "micro-realities" that isolate people from one another.

Maher then referred to a demonstration from the documentary about how algorithms work where three actors "make decisions" and "manipulate" users.

"Without people actually doing that, that is what's going on, right?" Maher asked.

The conversation later pivoted to censorship of the spread of misinformation, with Maher voicing doubts about whether these tech companies were "doing it well."

He then pointed to an incident involving U.S. Customs and Border Protection (CBP) Commissioner Mark Morgan, who was temporarily suspended by Twitter for allegedly violating its "hateful conduct" policy after he posted a tweet touting the success of the wall along the U.S.-Mexico border.

"Can I read to you what was blocked on Twitter just last week?" Maher began. "This is from the head of U.S. Customs and Border Protection Mark Morgan. I don't really agree with this comment but this is what he said. He was talking about they're continuing to build the wall every day, which is his domain. 'Every mile helps us stop 'gang members, murderers, sexual predators, and drugs from entering our country. It's a fact. Walls work.'"

"I can take issue with some things in there but it's an opinion!" Maher said. "This should not have been blocked! This feeds into that saying, 'You just don't want to hear anything that you don't agree with!' And this is a platform! Twitter is about expressing opinions. And here's somebody who expresses an opinion, albeit I don't agree with it, but then it's like, 'Well, my opinion doesn't agree with your opinion so you can't talk on my platform about opinions.' That's f---ed up too." 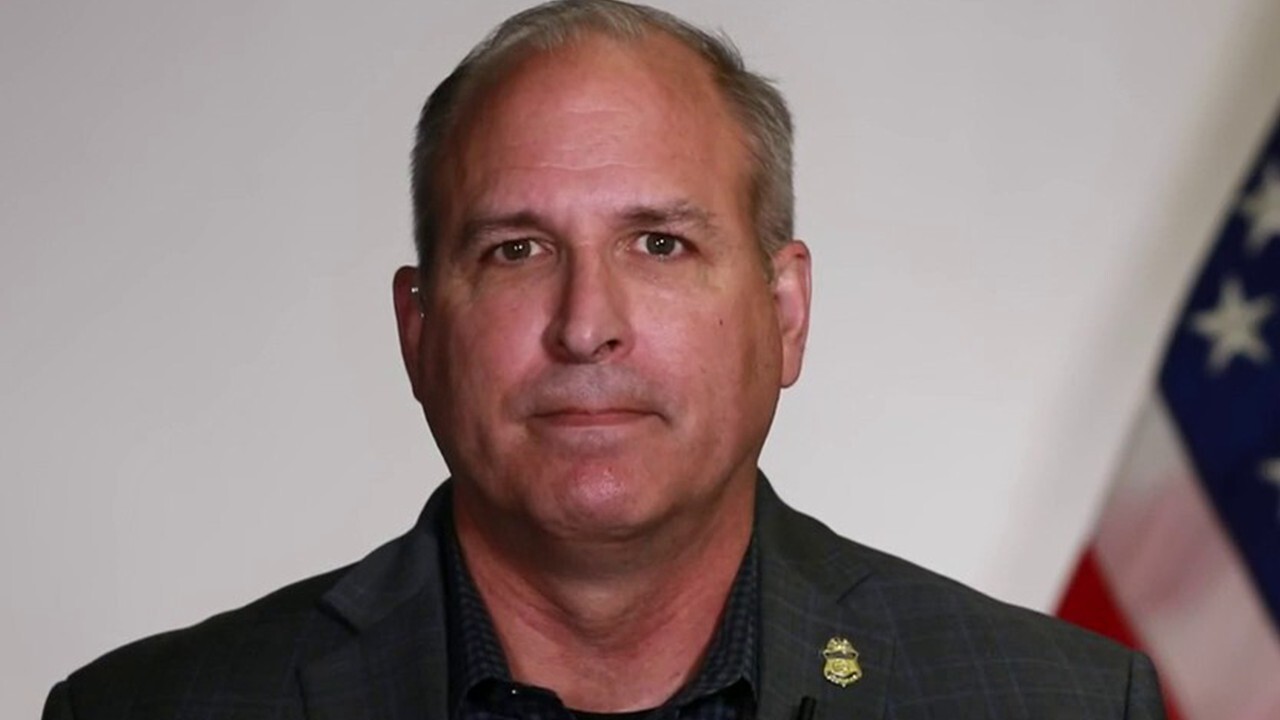 Harris responded by suggesting there's a struggle at these social media companies between "freedom of speech" and "freedom of reach," telling Maher that every user is granted a "football stadium-size audience" and whether they should be able to say whatever they want "without accountability."

"So what is the answer?" Maher asked. "How do you protect free speech while not looking like you're censoring? ... There is no bulls--- detector."

Harris told Maher that social media led to the "downgrading of our attention spans, our critical thinking, our ability to form an opinion that isn't in the hyper-present."

"The business model, so long as we're the product which is the point we make in the film, we are worth more when we're addicted, distracted, outraged, narcissistic, polarized, and disinformed than if we are a thriving citizen, an informed citizen of a democracy," Harris explained. "And so just as Justin [Rosenstein], who's the inventor of the 'like' button who's in the film says in the end, 'So long as a whale is worth more dead than alive and a tree is worth more as 2x4s than as a tree,' in this new model of this attention business model, we're the whale, we're the tree. We're the thing that's being mined."