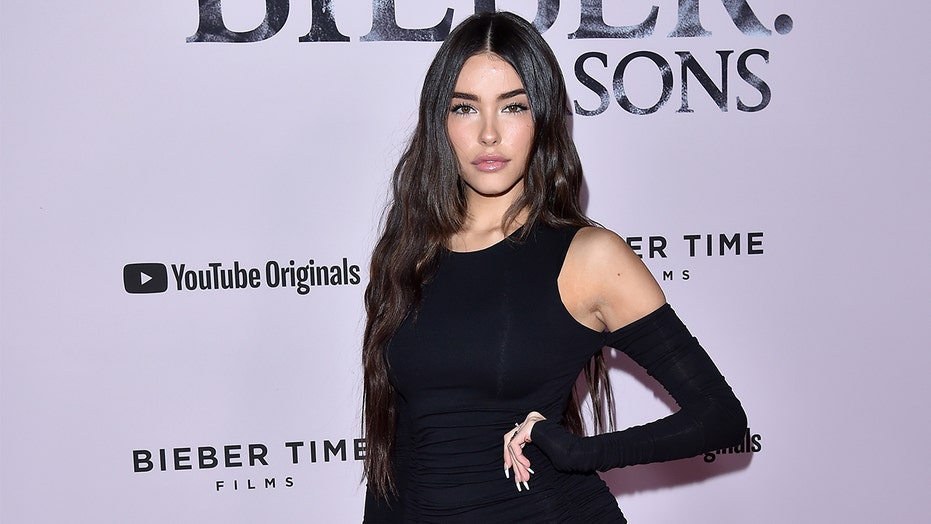 Madison Beer said she was tear-gassed while protesting the death of George Floyd in Santa Monica, Calif., on Sunday.

The singer took to her Instagram Story writing, "was just tear gassed leave santa monica now" over a selfie which showed the 21-year-old wearing a mask.

Beer also tweeted to her social media followers, stating: "LEAVE SANTA MONICA NOW IF YOU CAN I WAS JUST TEAR GASSED [sic] THEY ARE ARRESTING EVERYONE AND TEAR GASSING [sic] ALL CROWDS."

Hours later, Beer addressed a concerned fan, noting that she is "safe and well."

"You guys are awesome. i [sic] am safe and well, thank you for the concern. i [sic] hope everyone who was out there is safe as well. remember [sic] the curfews that are in order," she said, referring to the curfews that have been enacted in cities across the U.S.

In a follow-up post on Monday, Beer appeared to hit back at critics, who, according to the star, said the tear-gassing was "warranted."

"I want to make something abundantly clear. stop [sic] trying to say myself, and the crowd of protestors i [sic] was with, were rightfully tear gassed [sic]. we [sic] were PEACEFULLY protesting. tear gassing [sic] us was so unnecessary and painful now stop saying it was warranted."

She continued: "I couldn't breathe or see for 10 minutes along with HUNDREDS of others. for f----n protesting."

Across the country, people have been protesting against police brutality, specifically against the black community, in the wake of a shocking video that shows Floyd, an African-American man, being taken into custody in Minneapolis by a white officer who places his knee on his neck. In the footage, Floyd, 46, shouts “I cannot breathe” and “Don’t kill me,” before losing consciousness. He was later pronounced dead.