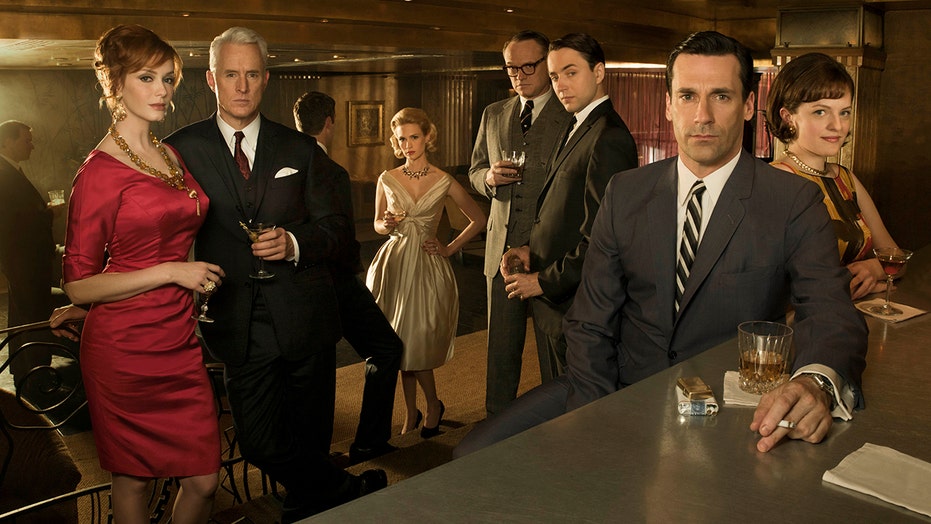 AMC’s “Mad Men” will neither edit nor remove an episode in which a character appears in blackface, opting instead to add a content warning at the beginning of the episode.

The wildly popular AMC drama, which ran for seven seasons before taking its final bow in 2015, will return soon to streaming. When it does, Lionsgate has announced that it will present a controversial episode in which John Slattery’s character appears in blackface in full.

The show gained acclaim for its period-appropriate look and writing, often portraying overt acts of sexism and racism that were not considered problematic in the 1960s. In a statement provided to Fox News, the studio noted that its decision was made in an effort to highlight how common such acts of racism were at the time.

An episode of 'Mad Men' will come to streaming platforms with a content warning due to a character appearing on blackface. (Frank Ockenfels/AMC)

“This episode contains disturbing images related to race in America. One of the characters is shown in blackface as part of an episode that shows how commonplace racism was in America in 1963," the statement reads. "In its reliance on historical authenticity, the series producers are committed to exposing the injustices and inequities within our society that continue to this day so we can examine even the most painful parts of our history in order to reflect on who we are today and who we want to become. We are therefore presenting the original episode in its entirety.”

EIZA GONZÁLEZ APOLOGIZES FOR PAST USE OF BLACKFACE IN TELENOVELA, YELLOWFACE

The decision about “Mad Men” comes at a time when Hollywood is under heightened sensitivity to blackface following a slew of protests throughout the country regarding systemic racism and police brutality sparked by the death of George Floyd on May 25.

Late-night host Jimmy Kimmel issued an apology following backlash to an old sketch he used to do in which he wore blackface to portray former NBA player Karl Malone.

“We hired makeup artists to make me look as much like Karl Malone as possible. I never considered that this might be seen as anything other than an imitation of a fellow human being, one that had no more to do with Karl’s skin color than it did his bulging muscles and bald head. I’ve done dozens of impressions of famous people, including Snoop Dogg, Oprah, Eminem, Dick Vitale, Rosie, and many others. In each case, I thought of them as impersonations of celebrities and nothing more,” Kimmel said in his apology statement.