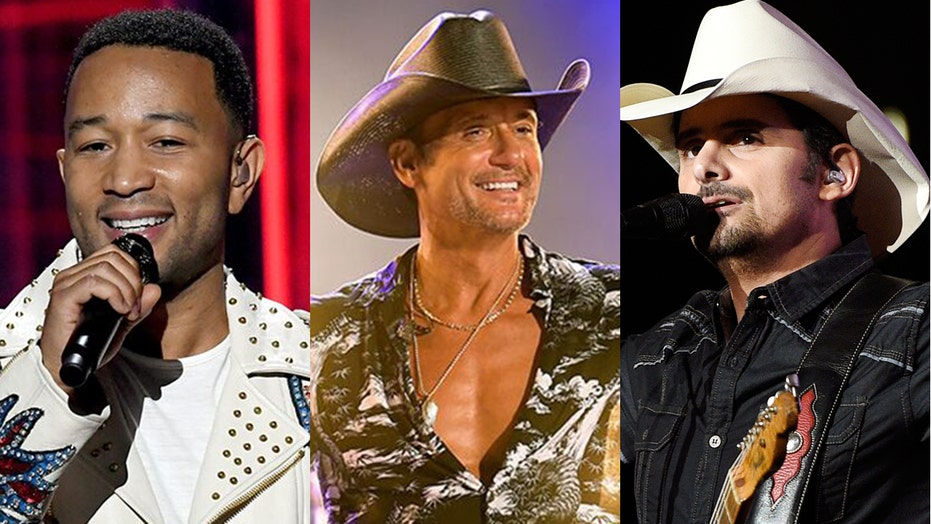 Although the coronavirus has made it so the annual “Macy’s 4th of July Fireworks Spectacular” will look a little different in 2020, NBC announced it's enlisting some serious star power to help make it a worthwhile celebration all the same.

As countless people across the country adjust their Fourth of July celebrations in light of the ongoing coronavirus pandemic reshaping the way social gatherings are done, NBC and the City of New York have come together to find a safe solution that will still allow Macy’s to light up the sky in celebration of the national holiday.

On Monday, Carson Daly revealed that NBC News’ “Today” anchor Craig Melvin will host the event, which the network announced Monday will include a performance by National Youth Poet Laureate Amanda Gorman followed by a star-studded roster of A-list performers such as Black Eyed Peas, The Killers, Lady A, John Legend, Tim McGraw and Brad Paisley.

New York City Mayor Bill de Blasio announced last week that the traditional fireworks display will forego its usual location in favor of a reimagined series of five-minute shows done across the city’s five boroughs beginning June 29 and culminating on July 4. The displays will launch unannounced in an effort to prevent New Yorkers from gathering to get the best spot. Instead, they’ll simply have to look up or out their window when they see or hear fireworks.

In its press release, NBC noted that this year’s showcase will give New Yorkers across the city a view of the celebration from the comfort of their homes and neighborhoods. The broadcast, though, will be a series of the displays that were captured throughout the week, including a live grand finale on July 4 that promises thousands of “dazzling shells per minute, with heights reaching up to 1,000 feet at select locations.”

NBC announced a slew of performers for the 2020 'Macy's 4th of July Fireworks Spectacular.' (NBCUniversal)

Each of the singers announced to open the show are expected to do so prior to the fireworks display, an encore of the show will be presented shortly after its original broadcast.