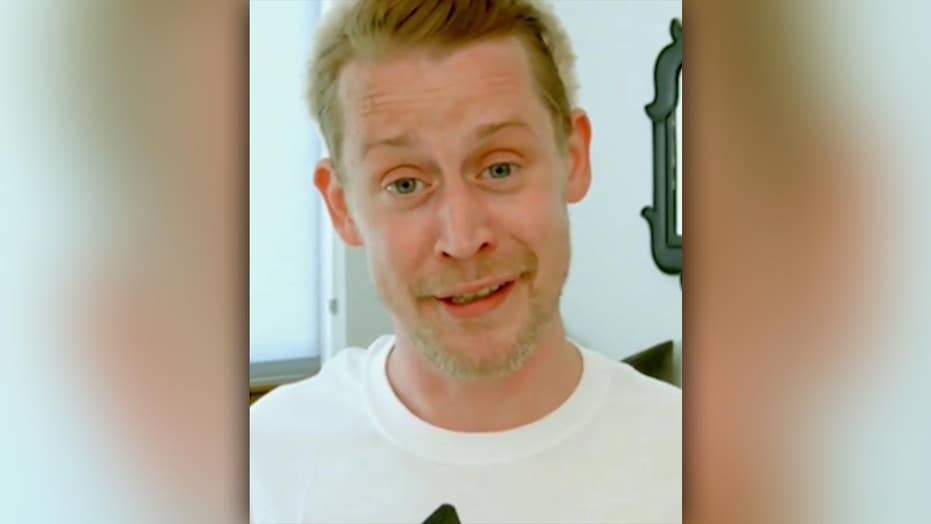 Series co-creator Ryan Murphy shared a list of the stout ensemble cast to his Instagram in the form of short videos showing waves crashing on the beach under gray skies as various names flash across the screen.

“#AHSSeason10,” Murphy captioned the post promoting the FX anthology series, which was recently announced that it would be staying put at the network through season 13 even though Murphy has since landed a development deal with the streaming giant Netflix.

"Ryan and Brad [Falchuk] are the undisputed masters of horror TV, having created the anthological limited series with ‘American Horror Story’ and sustaining its success for nearly a decade as FX's highest-rated series," John Landgraf, FX Networks and FX Productions chairman, said in a statement released at the Television Critics Association winter press tour in January.

"We are grateful to them and Dana Walden and our studio partners for committing to another three years."

"AHS has showcased a wealth of award-winning actors since day one and we appreciate the contributions of everyone, including Ryan, Brad and fellow executive producers Tim Minear, James Wong, Alexis Martin Woodall and Bradley Buecker, the writers, directors, cast and crew for each new, unforgettable installment of American Horror Story," Landgraf concluded.

“AHS” will likely make its season 10 debut on FX sometime this coming fall.