Luke Bryan's red stag was shot and killed on the country music star's private property outside of Nashville last week.

The shooting took place sometime between Wednesday evening and early Friday morning, according to a bulletin from the Maury County Sheriff's Department posted to Facebook on Saturday.

The deer appeared to be shot from the road, Barry Cross of the Tennessee Wildlife Resources Agency told the Tennessean. Cross said the incident was reported by the 43-year-old's farm manager.

"As an agency, we appreciate our hunters who do the right thing and follow the bylaws, and it takes a second for someone to ruin it for all of us," Cross told the outlet. 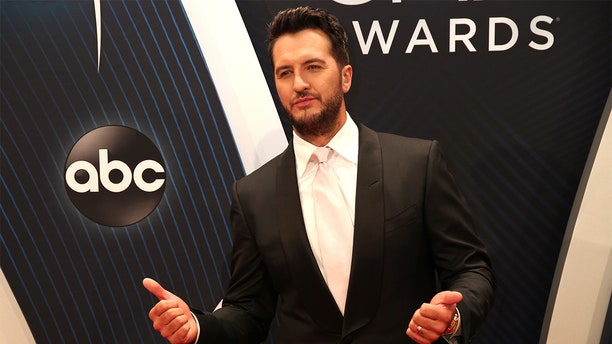 Luke Bryan's red stag was shot and killed on his private property outside of Nashville last week.

Cross said that red stags -- a species of deer with similar characteristics to an elk -- are not native to the U.S. and that the "Knockin' Boots" crooner would have needed to bring the animal to his private property, per the Tennessean.

The incident is currently being investigated by the sheriff's department and a $5,000 reward has been offered for information that leads to the arrest and conviction of anyone responsible, according to the bulletin. 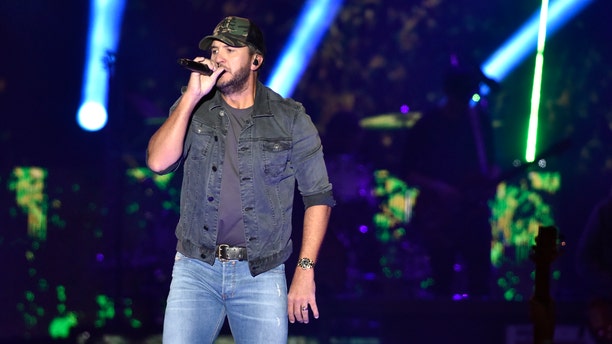 The incident is currently being investigated by the sheriff's department. (Photo by Tim Mosenfelder/Getty Images)

Bryan and his wife Caroline help operate Brett's Barn on one of their properties, a petting zoo founded by the couple in memory of their niece, who died as an infant.

Children can come there and interact with horses, pigs and more exotic animals such as kangaroos and an alpaca. It's unclear if the stag was involved with the zoo.

A rep for Bryan did not immediately respond to Fox News' request for comment.