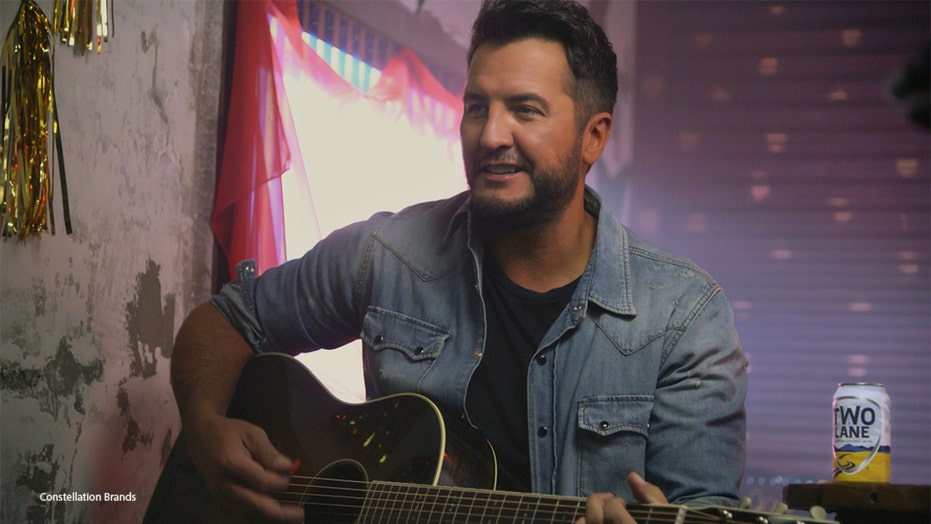 Luke Bryan says his fans keep him grounded amid fame: 'I've always listened to what they had to say'

The country star, Luke Bryan, relies on his fans to be honest with him about his music.

NEW YORK – Luke Bryan is one of the most humble stars in the music industry.

The country music star, 43, who was promoting his new beer brand Two Lane in New York City, told Fox News exclusively that without his fans' loyalty and support, he wouldn't have the level of success he has attained over the years.

"All of my successes in my life have been a direct representation of support from my fans," Bryan said. "I've always listened to what they had to say." The performer is also very aware of what his fans don't particularly like.

LUKE BRYAN DESCRIBES OUTING WITH BLAKE SHELTON, GWEN STEFANI: 'IT’S GREAT TO BE AROUND THEM'

"I made sure that I always listen to what they wanted. If they wanted this in a show or they wanted this song back in the set, I've always tried to [listen]," he continued. "You're not gonna make every fan happy. But, you know, I've always put a little time into that. And even after the shows, in early in the early days when Twitter was just taking off, I'd read fan comments and find out what they were saying about the show. And it was a big deal for me."

Bryan admitted he loves "trying new endeavors and taking new risks," which is why he's so excited about all the range available in country music right now.

"I'm not one of those [guys] like I'm not going to look back and say, this generation of country [music] was better than this one and this one. I mean, I think society and culture breeds changes in all forms of art," he explained. "I think country music is very broad. A lot of the stereotypes have come down."

The ACM Award-winner feels incredibly "blessed" for his career to be in the position it is in today.

"I've really been blessed to work hard to get to this point in my career. So if I'm doing something, it's because I'm driven. It's interesting to me,"  he assured. "It's like people are like, do you love doing '[American] Idol.' I'm like, I love doing 'Idol.' The second I quit doing 'American Idol,' I will move on to something else."

Speaking of the ABC singing competition series, which is currently in its third revamped season, Bryan said, "I'm very comfortable in my role as a judge."