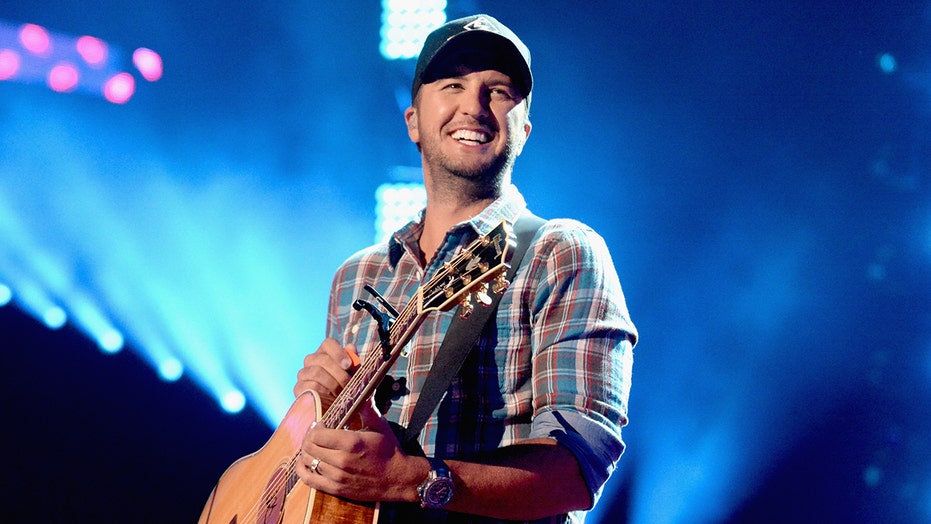 A Tennessee mom is praising country singer Luke Bryan on social media for coming to her rescue after her tire blew out, leaving her stranded on the side of the road with her kids.

Courtney Potts – a mom of two – ran into trouble Sunday when she was driving to her parent's house, according to WKRN.

After noticing that her tire had blown, Potts pulled over to the side of the road in Columbia, the outlet reported.

LUKE BRYAN ON WHY HE ‘CAN’T IMAGINE’ EVER SLOWING DOWN: ‘I’M ALWAYS HAPPY ONSTAGE’

Moments later, Potts explained that the country star pulled up behind her in his pickup truck and offered a helping hand.

A TikTok of the 'Country Girl' crooner coming to a Tennesee mom's rescue has received over 4 million views. ( Photo by Jeff Kravitz/FilmMagic)

"He was like, ‘Hey, I almost hit you! This is a really bad road, we’ve got to get out of this curve,'" Potts told the outlet.

She recognized his voice and recalled thinking, "Okay this is happening."

Bryan, who was reportedly on his way to go hunting with his kids, got to work immediately and even used his own car jack to help.

Potts, shocked over the ordeal, posted the video of Bryan on the ground changing her tire on Instagram and TikTok.

Courtney Potts – a mom of two – ran into trouble Sunday when she was driving to her parent's house, according to WKRN. (Photo by Terry Wyatt/Getty Images)

"Thank you again @lukebryan I cannot thank you enough for helping me and my kids! It really made our day so much better," Potts wrote on an Instagram post.

In fact, news of Bryan's kind gesture spread to the town mayor, Chaz Molder, who offered his own message of gratitude.

"We are grateful for your act of kindness in our community," Molder tweeted.

To show his appreciation, Molder offered to honor Bryan with a key to the city and even asked if he would serve as the Grand Marshall of the town's Christmas parade.

Moments later, Potts explained that the country star pulled up behind her in his pickup truck and offered a helping hand.  (Photo by Tara Ziemba/FilmMagic)

Since being posted, Potts' TikTok video has been viewed over four million times.

"There’s people that I haven’t talked to in years that have shared it," she told the outlet. "For that to go viral, I was just blown away."