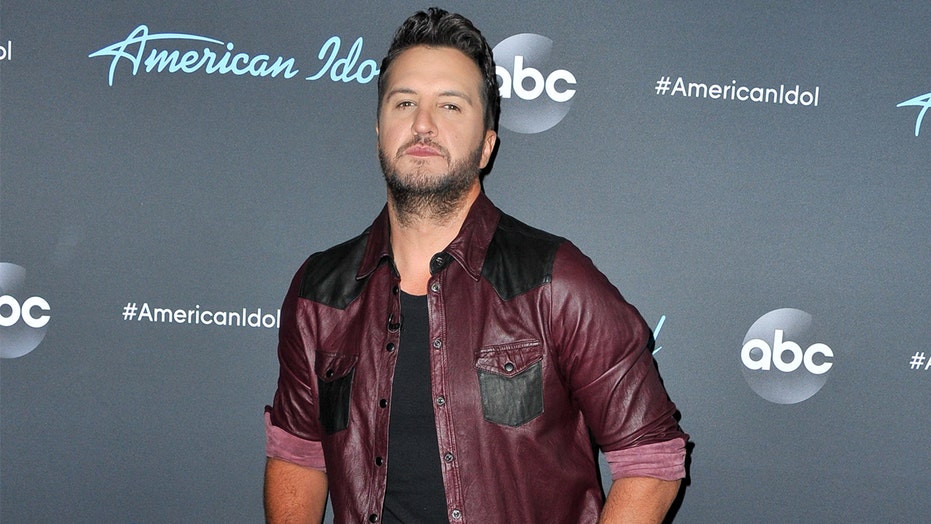 A new docuseries about the 45-year-old crooner, "Luke Bryan: My Dirt Road Diary," tells all about how he grew up in Leesburg, Georgia, before moving to Nashville, Tennessee to get his big break. Before all that, however, there was karaoke.

"It all started with karaoke," Bryan's mother, LeClaire, reveals in an exclusive clip from the IMBDtv show. "Santa Claus would bring you [a] karaoke machine. Luke could actually sing and entertain."

He was always singing on his karaoke machine, LeClaire said, and he pointed out that even his first gigs were done with it.

"I had a karaoke machine that I could plug my guitar into when I was 14 or 15," Bryan recalls in the clip. "I would go play gigs and I would sing through that karaoke machine… It was all we had."

Elsewhere in the five-part series, the "American Idol" judge opens up about his life in the spotlight, creating music, and how he's persevered after his family was struck by a number of tragic deaths.

LUKE BRYAN SAYS HIS FANS KEEP HIM GROUNDED AMID FAME

Kelly and Lee left behind three kids whom Bryan and his wife, Caroline, have taken in and are raising. The couple also shares two sons of their own: Thomas "Bo" Boyer, 13, and Tatum "Tate" Christopher, 10.

The ACM Award winner said music helped him through grief.

"If I can inspire people to move on from tragedy, hopefully by my behavior," he told the outlet, "that's what life's all about for me."