Lucy Hale was all in when she read the script for the horror film "Fantasy Island."

The movie is an adaptation of the popular '70s TV show about a magical island resort that grants your most desired fantasies -- sometimes at a great personal cost.

In an interview with Fox News, Hale teased what fans of the TV show can expect from the movie. "It's still about the bones of what made the TV show so, so fun to watch," she told us. "We just have given it a slightly scarier, edgier feel. You know, it's a 2020 modern twist on it."

In terms of familiar characters fans can expect to encounter in the movie, Hale reveals Mr. Roarke (Michael Peña) is back. 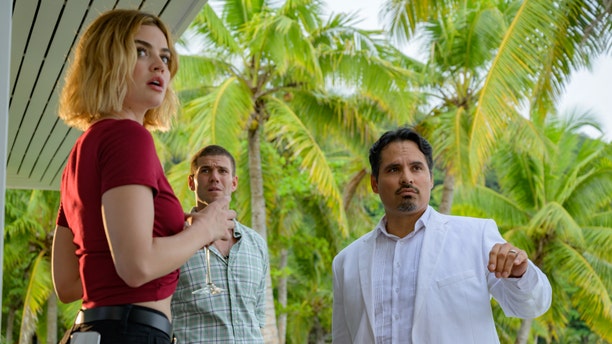 "[He's] is in the original series and is also like the leader of this island. He's sort of like the headmaster and he's in charge of everything," she said. "And upon meeting him in the movies by."

"Upon meeting him, you don't quite know if he's a good guy or a bad guy," Hale added. "He's just got this underlying mysterious feel to him."

Hale described her character, Melanie, as "a little crazy and very different from me" but the 30-year-old admired "how ballsy she was." 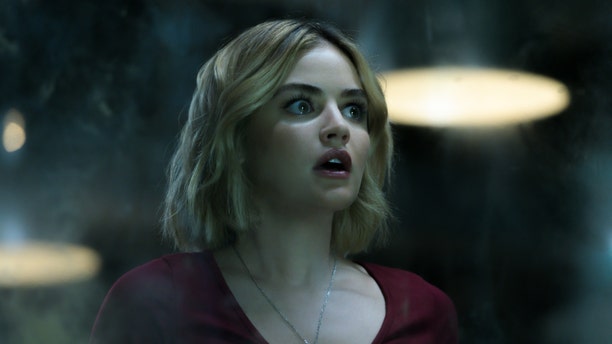 "She's got a really interesting arc in the movie and [it] seemed like a good challenge to make," Hale added. When she first read the "very witty" script, it was the movie's comedic undertones that caught her attention.

"I just thought it was a blast," she described. "[I thought] we're gonna have the most fun making this movie."