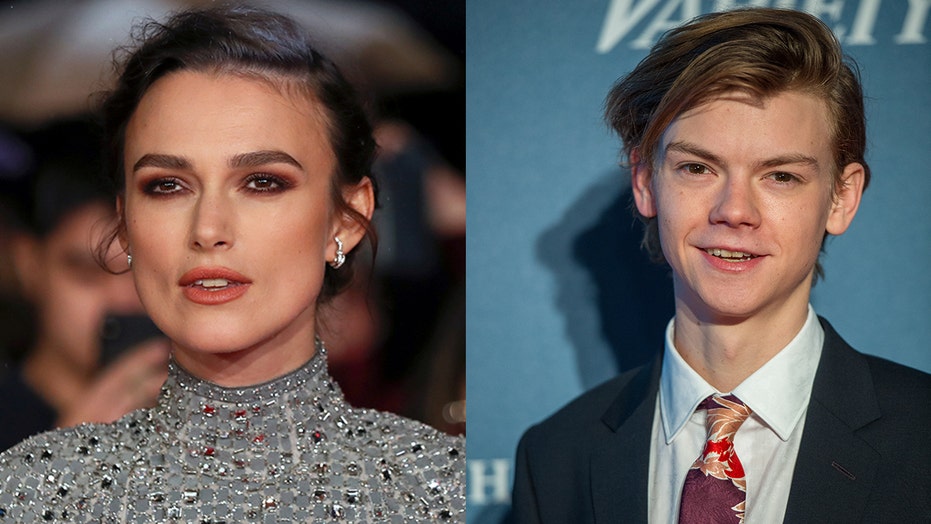 “Love Actually” fans were taken aback this week when a viral tweet highlighted the age gap between co-stars Keira Knightley and Thomas Brodie-Sangster.

Madeleine Lloyd-Jones, an actress and blogger according to her Twitter bio, tweeted on Saturday, “Yearly reminder that there is only a five year age gap between Thomas Brodie-Sangster and Keira Knightley in Love Actually.” The tweet has since achieved 19.2K retweets and 108.4K likes.

One user humorously tweeted out a picture of “The Mandalorian’s” Baby Yoda with an exasperated face.

Another user tweeted a meme that read, “Okay, was anybody going to tell me that there is a 5 year age gap between Thomas Brodie-Sangster and Keira Knightly [sic] / or was I just supposed to find that out on Twitter myself?”

One user shared a gif of an out-of-character “Game of Thrones” star Kit Harington as Jon Snow interacting with his iPhone with the caption, “What is this sorcery?”

“He looks 5 and she looks 25,” one user made the astute observation.