"Full House" actress Lori Loughlin and her husband, fashion designer Mossimo Giannulli, will plead not guilty to the latest round of charges brought against them in the college admissions scandal.

Fox News obtained court documents filed by the couple Friday stating that they plan to plead not guilty to charges of conspiracy to commit federal program bribery. The couple also waived their right to appear at a Nov. 20 arraignment.

Giannulli, 56, and Loughlin, 55, are accused of arranging a total collective payment of $500,000 to scam mastermind William “Rick” Singer to get their daughters recruited to USC as athletes on the crew team, despite never rowing in the sport. 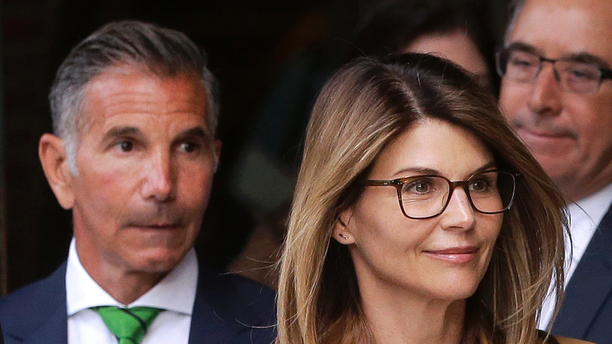 Last week, the Justice Department announced that the couple, along with nine other parents, were indicted on federal charges related to bribery. A grand jury in Boston indicted the parents on charges of trying to bribe officials at an organization that receives at least $10,000 in federal funding. In this case, they're accused of paying to get their children admitted to the University of Southern California.

The charge of conspiracy to commit federal program bribery carries a maximum sentence of up to five years in prison and a fine of up to $250,000. The couple was previously hit with additional charges of money laundering and conspiracy that could land them behind bars for 40 years if convicted on all of them. Prosecutors are pressuring those who have pleaded not guilty in the college admissions scandal to acknowledge their guilt.