Lori Loughlin and her fashion designer husband Mossimo Giannulli are reportedly “discouraged” and “concerned” after another parent swept up in the college admissions scandal got a six-month sentence behind bars.

Toby MacFarlane, 56, of Del Mar, Calif., was sentenced in Boston’s federal court Wednesday after pleading guilty to fraud and conspiracy in June. His prison sentence is the longest among 12 other parents who have been sentenced in the widespread college admissions scandal.

What is causing Loughlin and husband angst is that MacFarlane's crimes are very similar to the ones the couple has been accused of committing.

“There’s a similarity to the cases,” a source told People magazine. “And they’re smart enough to see that. So they’re very concerned. If this guy pleaded guilty and was still given six months, what does that mean for them? If they’re convicted, their sentences are going to be very severe. Also, they face more charges than Mr. MacFarlane did. They’re very discouraged.”

MacFarlane paid $200,000 to admissions consultant William “Rick” Singer to get his daughter admitted to the University of Southern California as a soccer recruit in 2014, authorities said. A phony athlete profile created for his daughter said she was a three-time “US Club Soccer All American,” even though she never earned the honor. 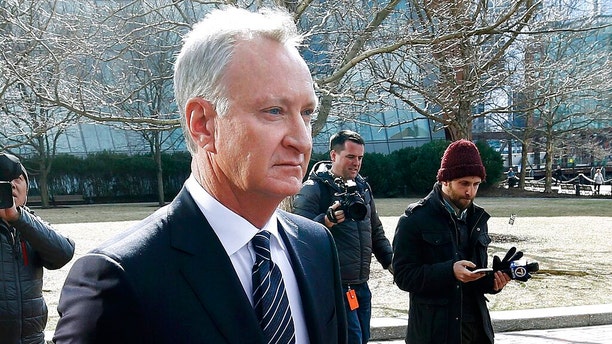 Giannulli, 56, and Loughlin, 55, are accused of doing nearly the same thing by arranging a total collective payment of $500,000 to Singer to get their daughters recruited to USC as athletes on the crew team, despite never having participated in the sport.

But unlike MacFarlane, the couple did not plead guilty. The Justice Department announced in October that the duo, along with nine other parents, were indicted on additional federal charges related to bribery. A grand jury in Boston indicted the parents on charges of trying to bribe officials at an organization that receives at least $10,000 in federal funding. 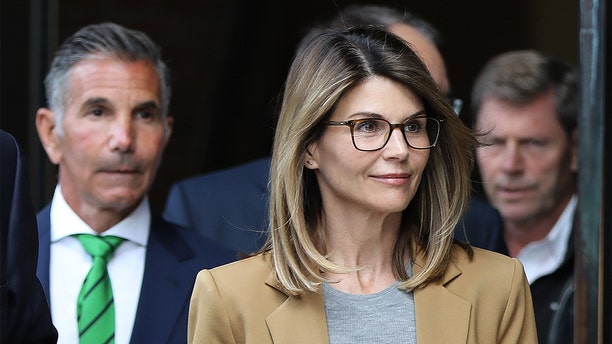 Several stars have weighed in on the proceedings, both for and against Loughlin and her husband. "Real Housewives" star Teresa Giudice recently opened up about the Loughlin case with Entertainment Tonight, predicting that the actress will come out on top, regardless of the outcome. 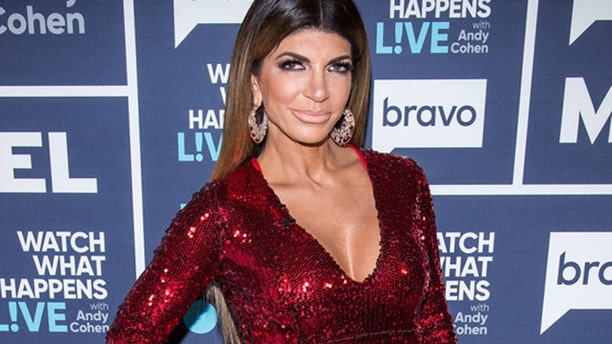 "I'm sure she'll make it through," the reality star explained. "I feel women are strong. We have babies, we do it all. I'm sure whatever outcome it is, I'm sure she'll be fine with it.

Giudice's husband Joe was in the custody of Immigration and Customs Enforcement (ICE) from March until October after completing his 41-month prison sentence. He served time on charges of bankruptcy fraud, conspiracy to commit mail and wire fraud and failing to file a tax return.