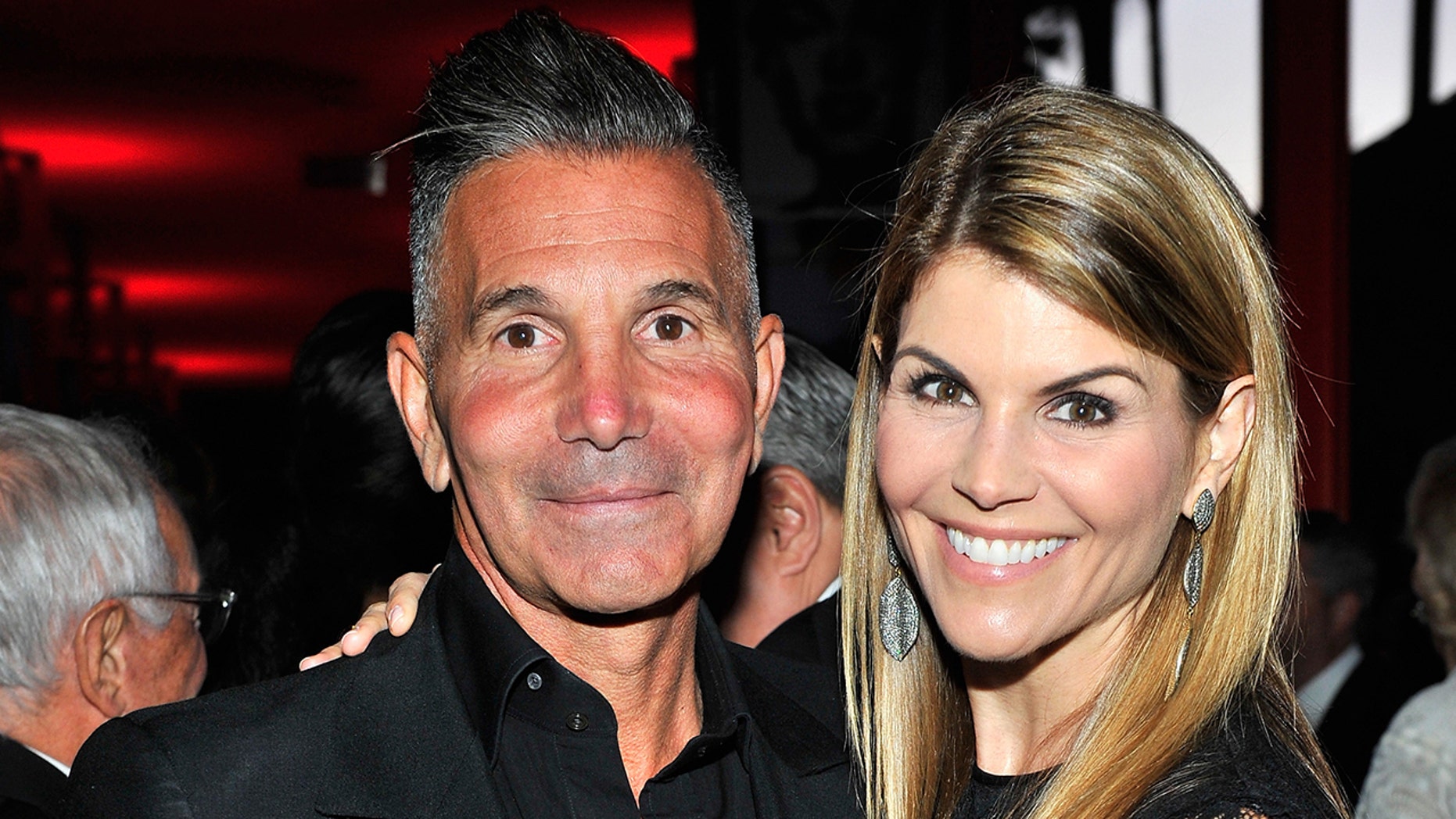 Two of the highest-profile defendants in the college admissions scandal, which exposed the rich and famous paying big bucks for scams to get their kids into the nation's most prestigious colleges and universities, were sentenced on Friday.

Actress Lori Loughlin and her husband, fashion designer Mossimo Giannulli, were sentenced to two and five months respectively by Judge Nathaniel M. Gorton. The sentences are in line with terms of their plea deals laid out months ago.

Loughlin -- who was wearing a white blouse and appeared virtually via Zoom -- initially seemed calm, showing little emotion as her attorney BJ Trach said she is “profoundly sorry” for her actions. But when it was Loughlin's turn to address the judge, she forced back tears as she apologized.

Describing the “devastating” impact the charges have had on Loughlin's family life and career, Trach said: “Lori lost the acting career she spent 40 years building.” He also called the conduct "completely out of character" for Loughlin.

Trach touched on how growing up Loughlin's "family lived paycheck-to-paycheck."

"She didn’t attend college because her family couldn’t afford it," said Trach, stating that "from a young age" Loughlin "was determined to succeed for herself and for her family."

He also highlighted Loughlin's recent volunteer work at an elementary school in LA with children with special needs.

Meanwhile, Assistant U.S. Attorney Justin O’Connell said Loughlin wasn’t content with the advantages her children already had, thanks to their wealth, and “was focused on getting what she wanted, no matter how and no matter the cost.” He said prison time was necessary to send a message that “everyone, no matter your status, is accountable in our justice system.”

The sentences put an end to more than a year of legal battles. The famous couple initially pleaded not guilty to charges stemming from $500,000 payments to scam-mastermind William “Rick” Singer to get their daughters, Isabella and Olivia Jade, recruited onto University of Southern California's crew team. The two never have participated in the sport.

LORI LOUGHLIN'S COLLEGE ADMISSIONS SCANDAL CASE: EVERYTHING TO KNOW ABOUT IT

Meanwhile, in Giannulli's hearing on Friday, Judge Gorton announced that he believed the sentence is "sufficient but not greater than necessary under the circumstance."

The fashion designer, who is 57, also appeared in a Massachusetts federal court via Zoom from what appeared to be a conference room in Los Angeles. He wore a dark suit, a light pink shirt, and a dark purple tie. His hearing took place just hours before Loughlin's.

"I do deeply regret, as [attorney] Sean [Berkowitz] said, the harm that my actions have caused my daughters, my wife, and others. I take full responsibility for my conduct, I'm ready to accept consequences and move forward with the lessons I've learned from this experience," Loughlin's husband said.

Both Loughlin and Giannulli have 60 days to pay the fine. They need to report to a facility that has yet to be determined before 2 p.m on Nov. 19.

Gorton delivered a scorching speech to denounce Giannnulli's crimes. He informed the fashion designer that he belongs in jail to dissuade others in his position who believe they have enough money to buy whatever they want.

"It is criminal and desiring of the five months imprisonment," Kearney said.

Berkowitz added that Giannulli "regrets deeply bringing his wife [Lori Loughlin] into the scheme," and said the attention garnered from the scandal has caused the couple's daughters to be "bullied on social media."

U.S. Attorney Andrew Lelling agreed to the terms of the plea, outlining Giannulli’s expanded role in the scandal compared to the “Fuller House” actress in his sentence recommendation that was obtained by Fox News.

“The crime Giannulli and Loughlin committed was serious. Over the course of two years, they engaged twice in Singer’s fraudulent scheme. They involved both their daughters in the fraud, directing them to pose in staged photographs for use in fake athletic profiles and instructing one daughter how to conceal the scheme from her high school counselor. As between the defendants, the evidence suggests that Giannulli was the more active participant in the scheme,” Lelling wrote. “He engaged more frequently with Singer, directed the bribe payments to USC and Singer, and personally confronted his daughter’s high school counselor to prevent the scheme from being discovered, brazenly lying about his daughter’s athletic abilities.”

He added: “Loughlin took a less active role, but was nonetheless fully complicit, eagerly enlisting Singer a second time for her younger daughter, and coaching her daughter not to ‘say too much’ to her high school’s legitimate college counselor, lest he catch on to their fraud.”

Loughlin and Giannulli had previously pleaded not guilty to expanded charges of bribery brought against them in October along with 11 other parents swept up in the scandal.

The charge of conspiracy to commit federal program bribery carries a maximum sentence of up to five years in prison and a fine of up to $250,000. The couple also was hit with charges of money laundering and conspiracy that carried a potential sentence of 40 years if convicted on all of them.