Lori Loughlin’s lawyer is putting her through the ringer ahead of her big court appearance.

The former “Fuller House” star is currently preparing for a major court showdown this holiday season and is vigorously preparing, a source told Us Weekly. 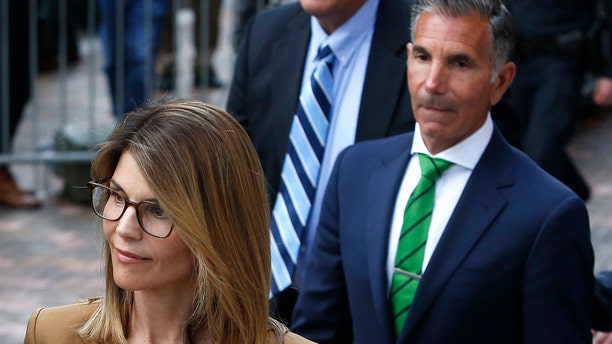 “Lori has been meeting with her lawyers for days at a time,” the source told Us. “It’s her full-time job and she is very involved with her defense. When not at her lawyer’s office, Lori is emailing and texting with the team.”

The source also revealed that Loughlin has reportedly been conducting mock trials ahead of her court appearance.

“Her lawyer plays the prosecutor, grilling her,” said the source. The source also noted that the sessions are “grueling.” 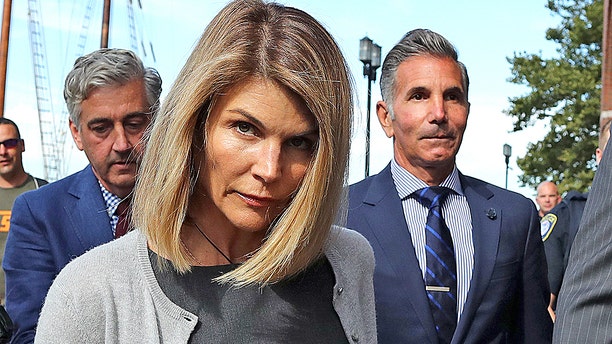 Loughlin, 55, and her fashion designer husband Mossimo Giannulli, 56, are accused of arranging a total collective payment of $500,000 to William "Rick" Singer to get their daughters recruited to USC as athletes on the crew team, despite the girls never having participated in the sport.