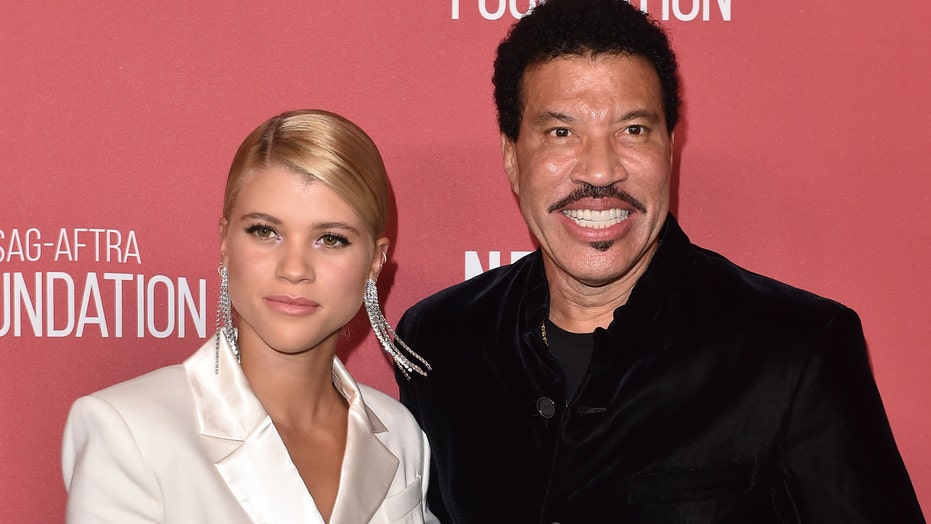 Lionel Richie knows how to give his daughter Sofia some tough love.

The 70-year-old singer offered some advice to Sofia, 21, when she expressed interest in an acting career.

Richie then recalled a memory of Sofia feeling the pressure of her father's fame.

“When Nicole was about 4 years old, she went on a talent show," said Richie. "She’s about to go on to do her little act and they said, ‘And now we have Lionel Richie’s daughter’ and she froze. She said, ‘Dad I don’t want to be here.'”

The "All Night Long" singer called that memory a "terrifying moment."

SHANIA TWAIN ON HER LYME DISEASE BATTLE: NEVER SINGING AGAIN 'WOULD HAVE KILLED ME'

“She’s got the attitude,” Richie noted of Sofia. “She sings too. I’m so excited about her.”

Richie is also father to Nicole, 38, an actress and reality star, and Miles, 25, a model. Their famous father noted that all of his kids "have great attitudes" about working in the entertainment industry.

“They’re all taking chances and I want them to do it now,” he added of his children. “Sofia’s doing fabulous right now.”

Richie is happy to provide his kids with career advice, but when it comes to their personal lives, mum's the word.

"You can’t step in there," he said of offering Sofia advice on her personal life. "It just doesn’t work. If you’re a parent, you’ll understand.”