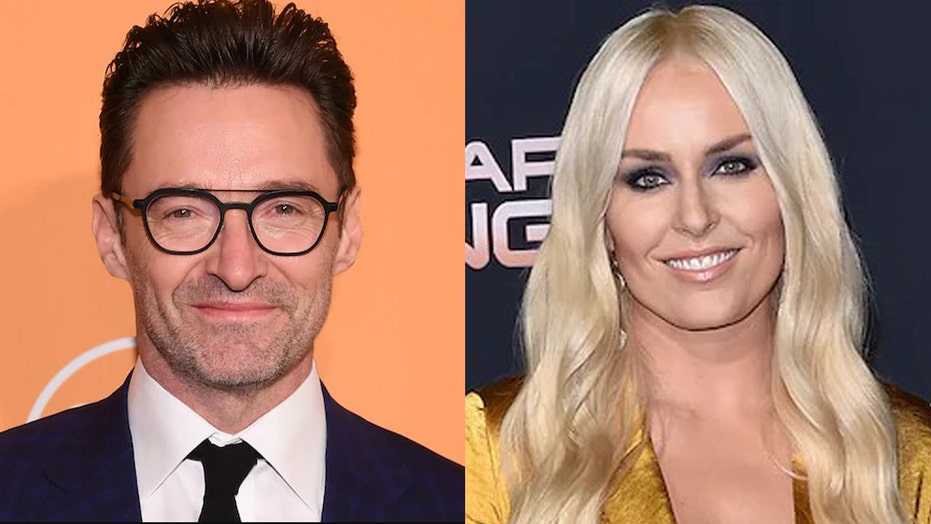 The former Olympic skier, 36, and "X-Men" star, 52, teamed up to hit the slopes this past weekend -- and ended up partaking in a jam session where the duo sang along to Justin Timberlake’s "Can’t Stop the Feeling!"

In the video, Vonn is seen jamming out on the piano and belting out the lyrics to Timberlake’s hit single from DreamWork’s "Trolls," while Jackman harmonized and violinist Grant Gardner played along.

"You didn’t know I could tickle the ivories did you..." Vonn captioned the post on Monday. "global tour coming soon [laughing emoji]."

Vonn and Jackman were captured performing the song in a ski lodge that overlooked the snow-covered slopes of Park City, Utah.

Vonn also tagged actor Ryan Reynolds in the caption, asking him, "where you at?!" while requesting some of the "Deadpool" star’s Aviation gin.

Fans and celebrities alike chimed in to praise Vonn for her multihyphenate abilities.

"The crossover event we never knew we needed!" one commenter wrote.

Vonn began documenting her weekend with Jackman on Friday with a selfie of the two smiling on the slopes.

"This week was Huuuuuge skiing with Hugh," Vonn quipped. "The greatest showman is also a great skier... who knew!"

Hugh Jackman sharpened his skiing skills over the weekend. (Reuters)

In another Friday post, Vonn captures Jackman hitting high notes and Gardner playing the violin as the two impressively traverse down the slopes at the same time. Vonn referred to the impromptu performance as, "Bringing Broadway to the slopes!"

The next day, Vonn shared a video of the two competing in a ski race, pondering, "Wolverine vs. Vonn ...who wins?"

The race ultimately saw Jackman coming out the winner after Vonn gave the actor a lengthy head-start.