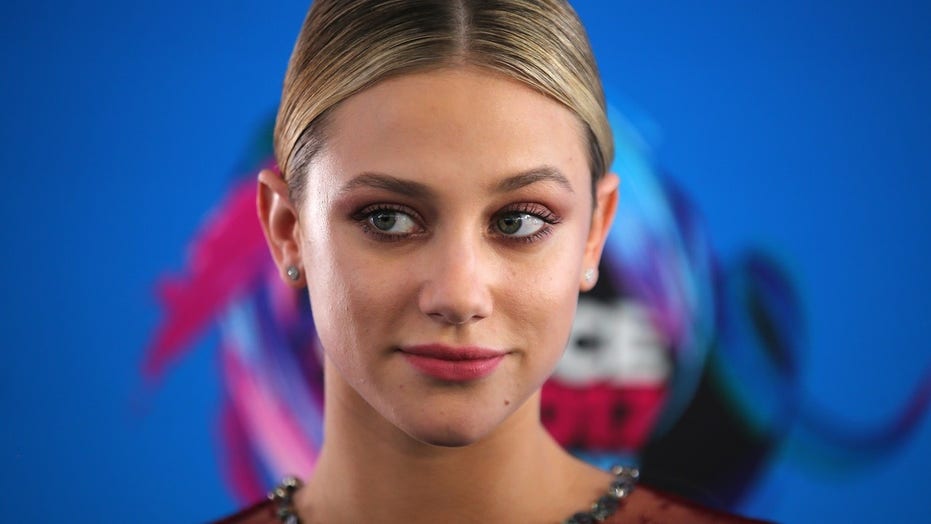 Lili Reinhart is apologizing to fans for posting a “tone deaf” photo on social media.

On Tuesday, the "Riverdale" actress took to Twitter to address a topless photo she reportedly posted of herself in an effort to bring awareness to the death of Breonna Taylor, a 26-year-old EMT who was fatally shot in her Louisville, Ky, apartment by officers serving a no-knock warrant in a drug investigation in March.

In the since-deleted photo, Reinhart posed topless at a California lake with the caption: "Now that my sideboob has gotten your attention, Breonna Taylor's murderers have not been arrested. Demand justice," according to Us Weekly.

The entertainer walked back her actions writing, "I've always tried to use my platform for good. And speak up about things that are important to me. I also can admit when I make a mistake and I made a mistake with my caption. It was never my intent to insult anyone and I'm truly sorry to those that were offended."

Reinhart continued, "I’ve tried very hard to be honest on my IGTV lives that I’m still learning and trying to be better. But I understand that my caption came off as tone deaf. I truly had good intentions and did not think it through that it could come off as insensitive."

Since the death of Geoge Floyd, the "Hustlers" star has been a vocal supporter of the Black Lives Matter movement and has encouraged her social media followers to donate, educate themselves about racism, and stand in solidarity with people of color.

"I want to say that I am ashamed of the racism that exists in this country," Reinhart wrote on June 1.

She continued: "We are taught to look at our police officers as helpful and friendly when we learn about 'leaders' in elementary school. Our 'leaders' have failed us today."