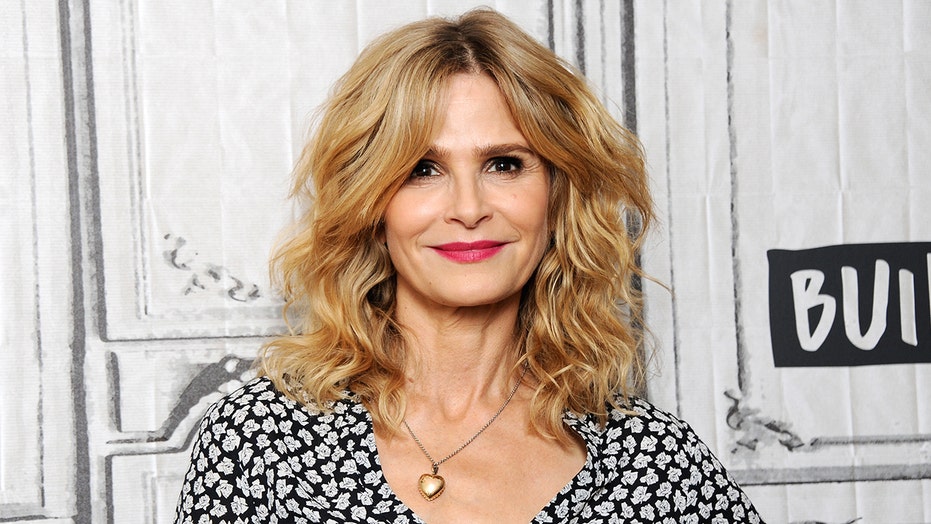 Kyra Sedgwick's sitcom, "Call Your Mother," is not returning for a second season on ABC, according to the actress.

The series followed Sedgwick as an empty-nesting mother whose children live thousands of miles away.

The show didn’t receive particularly positive reviews, scoring only a 37 audience score on Rotten Tomatoes, while a critic score hasn't been awarded yet. The Hollywood Reporter (THR) called the jokes "unfunny," while Variety noted that it did not "find its footing."

Sedgwick, 55, was the first to announce the show’s demise, sharing a still of herself from the show.

"Before it goes out there in the world I want my fans to be the first to know that next Wednesday will be the last episode of ‘Call Your Mother,’" she wrote. "You guys have been so wonderful to tune in every week, or every other week or every two weeks!"

Then came what seemed to be a jab at ABC: "The rollout was nuts!"

The show’s rollout was, in fact, unique, as it wasn’t able to manage to stick to a weekly release for its 13 episodes.

The first five episodes of "Call Your Mother," which debuted in January 2021, aired weekly before passing over its February 17 date and not airing again until the following week on February 24.

Several more weeks would be skipped before the show will crawl to its May 19 finale.

Kyra Sedgwick's ‘Call Your Mother’ has been canceled at ABC.  (Photo by Desiree Navarro/WireImage)

According to THR, the show bypassed the typical pilot process when production was delayed by the coronavirus pandemic, meaning ABC had little to no material to judge the series on before committing to a premiere.

The outlet reports that 3.4 million people watched the pilot on the day it aired, but it’s now one of the network’s least-watch original programs.

Reps for ABC and the actress did not immediately respond to Fox News' request for comment.