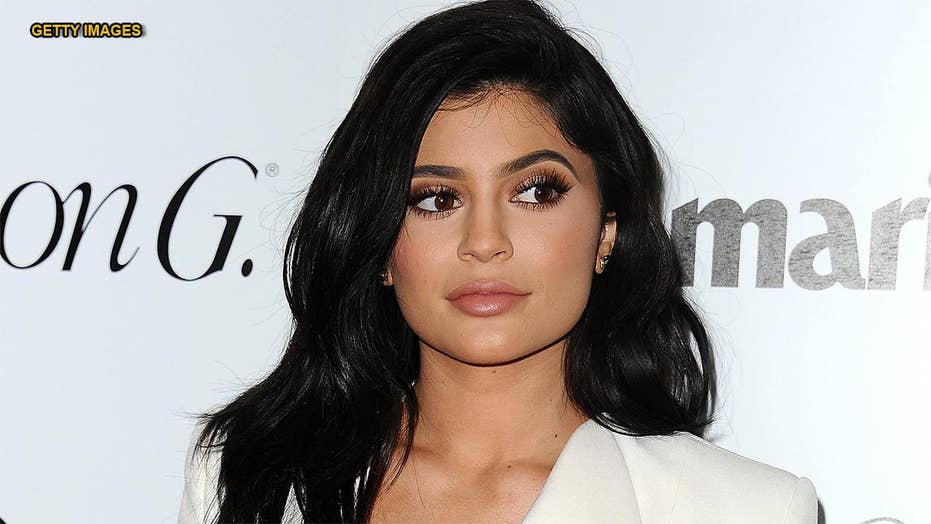 Kylie Jenner dressed up as an adult Ariel from 'The Little Mermaid' for Halloween, sporting a purple seashell bra, fish-scaled skirt and scarlet-colored wig. Jenner also celebrated the holiday by sharing pictures of herself on Instagram as Marilyn Monroe and a Playboy bunny.

Kylie Jenner is going under the sea as the Little Mermaid for Halloween this year.

On Tuesday, Kylie took to Instagram to flaunt her detailed Ariel costume from the classic Disney film, “The Little Mermaid.”

Rocking a purple seashell bra, a fish-scaled skirt and a scarlet-colored wig, the popular Jenner sister left little to the imagination as she bared all for the camera.

“Ariel grew up.. ♥️,” Kylie captioned the first post — referencing the mature and provocative take on the innocent Disney character.

The post features Jenner in various seductive poses that show off her toned stomach and plenty of skin.

Several hours later, the Kylie Cosmetics mogul took to Instagram to share another photo of herself, this time, she transformed into Marilyn Monroe for the cover of V Magazine.

In the photo, Jenner, 22, rocked a hot pink strapless gown with matching gloves, a blonde wig and accessorized with diamond jewels.

This isn’t the first time Jenner has made headlines this week for Halloween-related posts. On Monday, Jenner shared a photo on Instagram of daughter Stormi Webster rocking a costume inspired by her mother’s Met Gala outfit.

Adorned in a purple beaded dress, a feather boa and a purple wig, Stormi took Instagram by storm in a post that has received over 12.4 million likes on the social media site.

Jenner herself even got dolled up this week prior to unveiling the “Little Mermaid”-inspired attire.

On Wednesday, Jenner dressed up as a Playboy bunny for a Playboy-themed party hosted by friend Anastasia Karanikolaou.

“Stas said I’m having a playboy party.. pull up 🐰🖤,” she captioned the image.