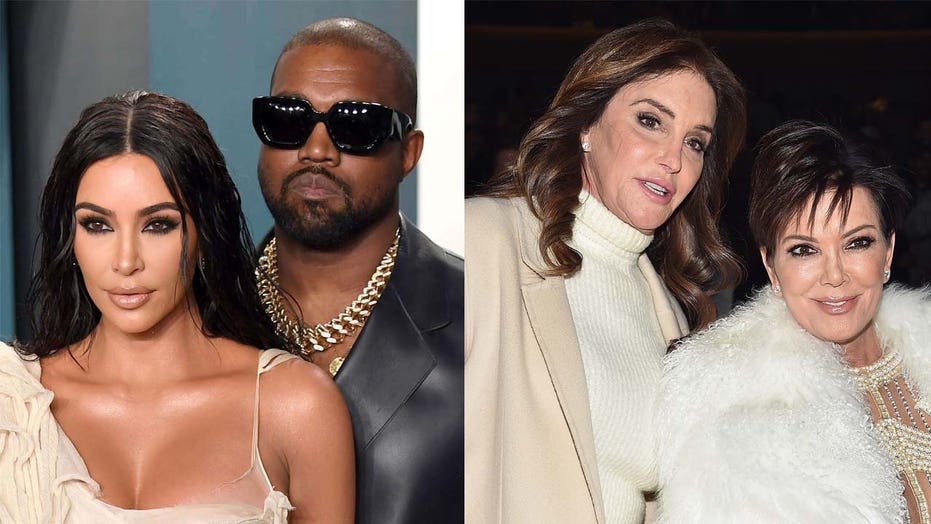 Kim Kardashian's family is speaking out following her split from Kanye West.

News broke last month that the reality star, 40, had filed for divorce from the hip-hop icon, 43, after more than six years together.

"I think it's always going to be hard anytime ... you know, there's a lot of kids," the matriarch said, per E! News. "The good thing about our family is that we are there for each other and supportive and we love each other very, very much -- so all I want is for those two kids to be happy."

She added: "And I want the kids to be happy. That's the goal."

"I think we all want that for our families, just to be able to have the love and appreciation of one another and that everyone's OK," Jenner said. "That's what you want as a mom."

The family's famous reality show, "Keeping Up with the Kardashians," is set to air its final season this year, though Jenner, 65, isn't sure whether the split will be featured on the show.

"I don't know what they have decided on in the finale, we haven't even seen the first show yet," she explained. "I'm sure they're putting some final touches. But I think it's just a private time for them. Kim wanted to deal with this with her own family in her own time. ... When she feels like it, I'm sure she'll say what she needs to say."

Jenner's ex-spouse Caitlyn Jenner, a former step-parent to Kardashian, also spoke about the split in an interview with "Access Hollywood."

"I love Kimberly. Honestly, I love Kanye. I have a very good relationship with Kanye. I wish them both nothing but the best," she said. "As far as speaking about that, that is their story to tell, not mine."

The "I Am Cait" star, 71, added: "I think you might learn some things in the final episode, I would be surprised, although I haven't seen the show but I do remember shooting scenes."