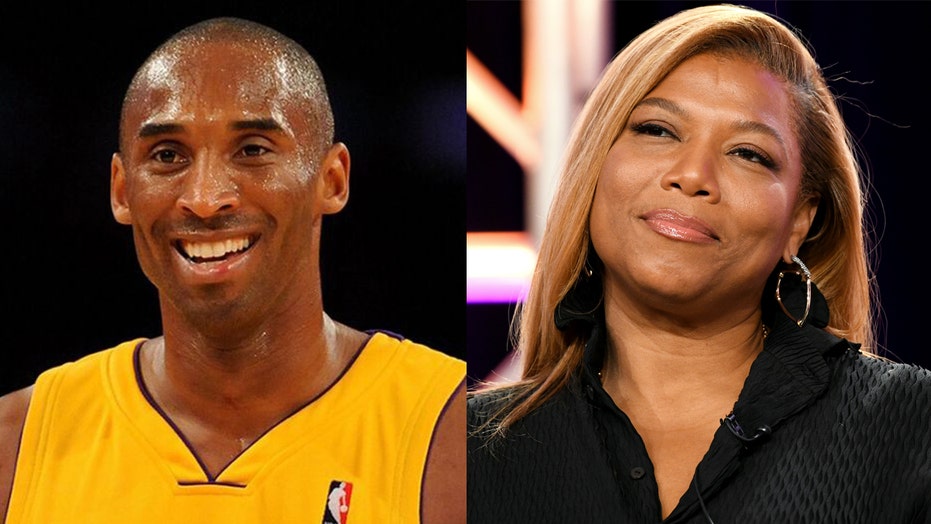 Queen Latifah is showing the late Kobe Bryant some love.

The Grammy winner performed at the 2020 NBA All-Star Saturday Night event, singing Stevie Wonder's "Love's in Need of Love Today," but with a twist.

Latifah, 49, added a rap verse to the legendary musician's song, in which she added a line paying tribute to Bryant.

The crowd could be heard cheering after the line.

The performance comes several weeks after Bryant died in a helicopter crash in California in late January. He was 41. Bryant's daughter Gianna was also among the victims of the crash.

The "Chicago" star shared a photo of a cross with the words "God Bless Kobe" written over it.

"Omg an icon and his daughter," she wrote in the caption. "Lord Find the Way to Make A Restful Peace For The Fans and The Family."

The NBA All-Star Game will take place Sunday evening and will feature a special tribute to Bryant by Jennifer Hudson before the game begins. Chaka Khan, Chance the Rapper, Lil Wayne, DJ Khaled and Quavo are also set to perform.