Kevin Hart is opening up about the hardships he faced following his near-fatal car accident in September and revealed that he needed a helper to use the bathroom.

Speaking on his SiriusXM show “Straight from the Hart,” the “Think Like a Man” star noted that he required restroom assistance as he was largely immobile following surgery. 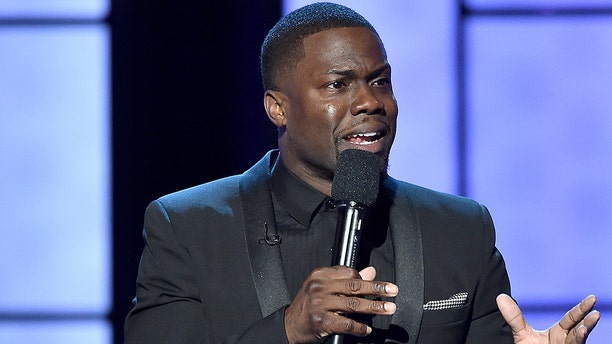 Comedian Kevin Hart was reportedly injured in a car accident in the Malibu Hills area of California at approximately 1 a.m. on Sept. 1, 2019. The "Jumanji: Welcome 2 the Jungle" star was reportedly not driving during the incident. (Getty)

Hart then discussed being immobile and detailed a very graphic story of nearly defecating on himself after surgery.

“To move is a G-----n event,” Hart prefaced before noting the sudden urge to use the restroom. 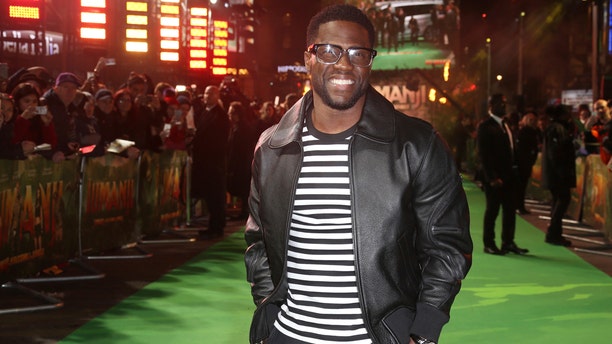 In this Dec. 7, 2017 file photo, Kevin Hart poses for photographers upon arrival at premiere of the film 'Jumanji, Welcome To The Jungle' in London (AP)

“I sat up out that bed like the G-----n Undertaker,” Hart said — referring to the WWE wrestler’s famous sit-up motion.

“My stomach felt like somebody lit dynamite and threw it in my f---ing stomach and ran,” Hart continued.

Hart’s saving grace came in the form of a male nurse named Jose. 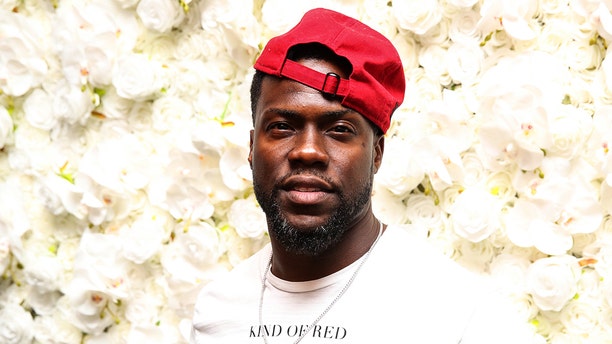 Comedian Kevin Hart is pictured at a July 11 event. (Getty)

“Here's the most humbling thing in the world: [My wife] Eniko is sitting on the G-----n couch; Jose was my nurse, he's like, 60-years-old. Mexican dude,” Hart noted. “Jose comes in and don't ask me no questions.”

Hart then describes Jose’s brave actions in Hart’s time of need. “Jose grabs the gauze, puts this spongy soapy s--- on the gauze, turns me 'round and starts wiping my a---.”

Hart noted that “It was humbling how it happened.”