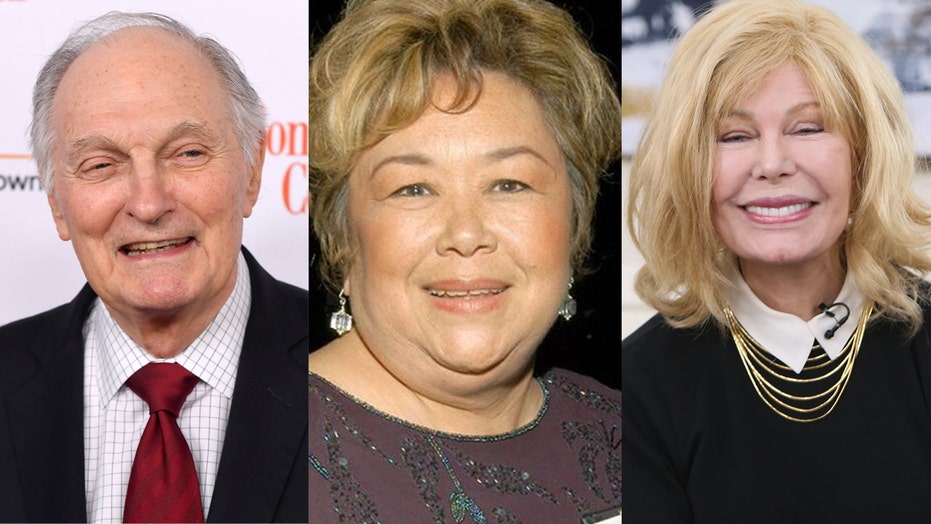 Nakahara died on Sunday at her home in Pasadena, Calif., following a brief battle with cancer, a family source confirmed to Fox News. She was 72.

An actress, Nakahara starred as Kellye Yamato in the hit television series "M*A*S*H" for 10 years, beginning in 1973 and ending with the series finale in 1983, according to IMDb.

Starring alongside Nakahara was Loretta Swit, who offered Fox News a comment in response to the passing of her co-star. Swit, 82, called Nakahara a "jewel, a treasure."

"She radiated sparkle and goodness and joy," said Swit, who played Margaret "Hot Lips" Houlihan in the series. "The light that her presence brought will be deeply and forever missed."

Alda said that "Nakahara was a beautiful person and a natural as an actor."

"She began as a background performer and worked her way up to playing the lead in an episode I wrote for her. She was adorable and brilliant in the part," remembered Alda, 84. "But, you couldn’t beat what she was as a person, funnier and warmer and kinder than most people I've known. We all loved her on 'M*A*S*H,' and we’re all heartbroken to know she's gone. Kelley was a treasure."

She was born in Oahu, Hawaii, and moved to San Francisco as a young adult to pursue a career in art, TMZ reported.

Nakahara married in 1967 and had two children and four grandchildren.