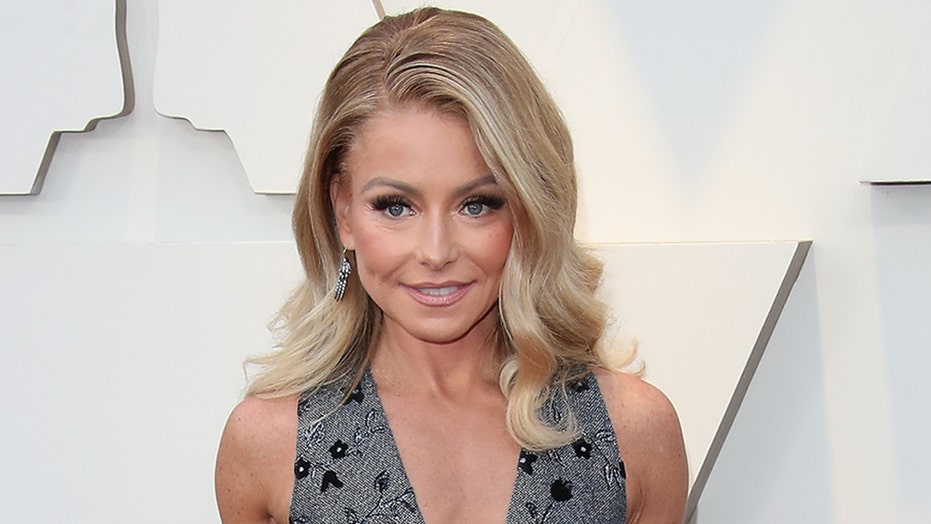 Kelly Ripa and Mark Consuelos have been secretly sheltering in place in the Caribbean during the coronavirus pandemic, according to a new report.

The "Live with Kelly and Ryan" host made the surprising revelation that she, her husband, and three kids were on a tropical getaway when the coronavirus prompted shutdowns all over the world. ABC advised her to stay put and the family of five has been there since, she reportedly admitted during a virtual townhall with ABC employees on Thursday.

Ripa explained the New Yorkers had "planned a trip for our family" and just three days after arriving "everything changed."

"I mean, everything shut down; the government shut down; our country shut down. I hate to use the word stuck, but we were. We decided to stay where we are," Ripa said, according to the magazine's source.

Ripa began carrying out her daily hosting duties from the tropical destination, which hasn't been disclosed.

"It was supposed to be a two-week trip and we wound up getting right back to work. Ryan [Seacrest] and I both decided it was better to do the show because we just felt like with everything going on in the world that perhaps, some normalcy just doing what we normally do, even though it was like in very unusual circumstances, would be the best thing for us," she explained.

RYAN SEACREST 'DID NOT HAVE ANY KIND OF STROKE' ON TV, ACCORDING TO REP

The talk show host said it's been a "great benefit" for her and Consuelos to be joined by their daughter, Lola, 18, and sons, Michael, 22, and Joaquin, 17. Michael graduated from NYU's Tisch School of the Arts this week and Consuelos hinted at the family's unplanned and ongoing getaway in a congratulatory post.

"Happy virtual graduation MJC. We are so proud of you. #quarentinegraduation2020 we know it’s not what we all expected but we are so grateful to be all together on what I know must seem like the longest family trip ever...." the proud dad captioned the post.

Ripa's revelation comes days after she responded to critics who bashed her appearance on the show during virtual tapings.

"I don't care. I have a new outlook on life," Ripa responded (via People). "Certain things don't matter anymore and my appearance is one of those things that just don't matter."

Meanwhile, Ripa's co-host provided viewers with an update on his health after his slurred speech during the "American Idol" finale left fans worried he had a stroke. His rep confirmed to Fox News that Seacrest did not suffer a stroke and later revealed the mishap was due to exhaustion.