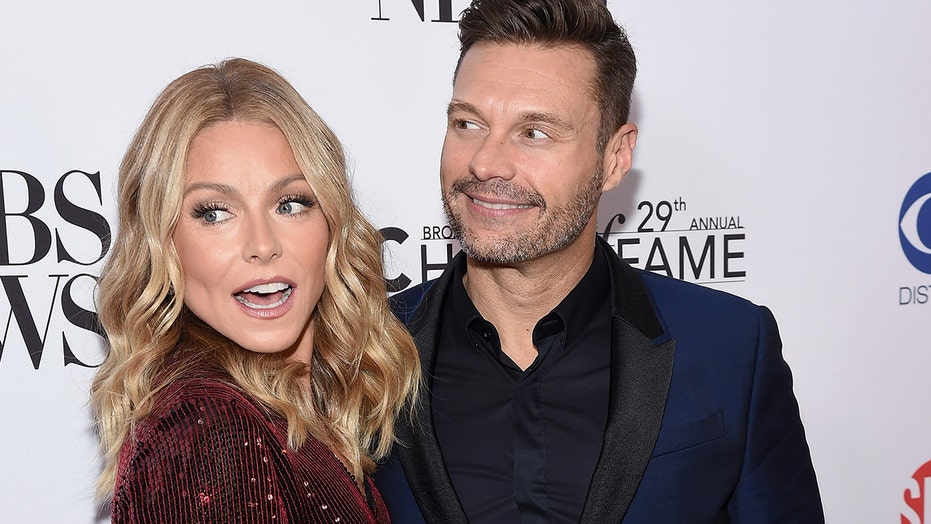 A show based on the real-life friendship of longtime pals Kelly Ripa and Ryan Seacrest is on its way.

According to multiple reports, ABC ordered the single-camera comedy “Work Wife,” directly inspired by the daily doings of Ripa and Seacrest as well as the working partnership between “The Real O’Neals” and NBC’s “This Is Us” creators David Windsor and Casey Johnson.

While the series is centered on the overall dynamic between Ripa, 49, and Seacrest, 45, as it pertains to their careers as platonic working counterparts in television, the final product is said to take place in the high-octane world of real estate.

“Work Wife” will be produced by ABC studios in conjunction with Seacrest’s production arm Ryan Seacrest Productions and Ripa and husband Mark Consuelos’ Milojo Productions – both of which are housed on the ABC Studios lot.

When Seacrest made the move to join Ripa on “Live” in 2017 after her fallout with former co-host Michael Strahan, Ripa raved about the chemistry she shares with the “American Idol” and radio host and the pair reportedly began setting up "Work Wife" for ABC during the 2018-19 pilot development season.

"That's a thing that I always find so interesting. People always talk about chemistry and that is for other people to describe, that's not for us to describe because we're just being with each other," Ripa said at the time (via E! Online). "We like each other so we enjoy our time together. So, I can't describe my chemistry with you."

"I think it's just the naturalness to being next to each other that hopefully comes across. I think when we're hosting the show, I don't know what she's going to say, but I kind of know when she's going to say something-ish. I think you feel the same way," Seacrest added.

A rep for ABC did not immediately respond to Fox News' request for comment.