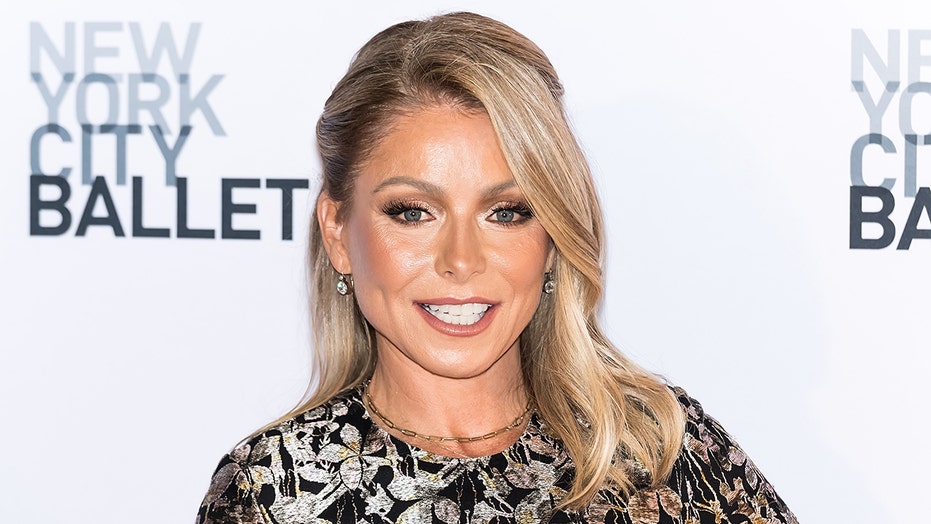 Kelly Ripa has spoken out on social media after several days of absence from "Live with Kelly and Ryan."

The longtime co-host, 50, has been missing from the show for several days without much explanation, but fans were able to connect with her once again this week.

Ripa took to Instagram on Tuesday to share a video of her two dogs in celebration of National Puppy Day, Hello magazine reported.

According to the outlet, the video was filmed inside Ripa's home in New York City.

On Wednesday, she again posted on Instagram, sharing a slew of throwback photos in celebration of restaurant mogul Bruce Bozzi's birthday.

'BEWITCHED' MOVIE IN THE WORKS AT SONY

Kelly Ripa has been absent from 'Live with Kelly and Ryan' this week and has been quiet on social media. (ABC Entertainment)

"Happy birthday @brucebozzi," she captioned the post. "The first few photos are from 10 years ago today. Wow that was fast. Can’t wait to dance with you again someday."

Her celebratory post gave no indication as to why she's been absent from her hosting duties, but it was her first post on the app in nearly a week.

Maria Menounos filled in for the star Monday and Tuesday, while Ali Wentworth filled in Wednesday.

Fans have noticed her absence, and have made note of it on social media.

"I was really looking forward to seeing my queen Kelly Ripa this morning," a fan tweeted Monday.

Kelly Ripa is reportedly taking some time off to spend with her family. (Getty Images)

A third wrote: "@KellyRipa missing you on live Kelly and Ryan enjoy your day off can’t wait until your back!"

It appears that Ripa's absence from the show is completely normal, however.

"Kelly annually takes time off at the end of March to spend time with her family," an insider told HollywoodLife.

Ripa began her stint on "Live" in 2001 when she joined Regis Philbin and replaced Kathie Lee Gifford. She hosted with a slew of guest hosts for a time before Michael Strahan became a permanent host alongside her. After a seemingly dramatic turn, Strahan departed and Ryan Seacrest stepped in.