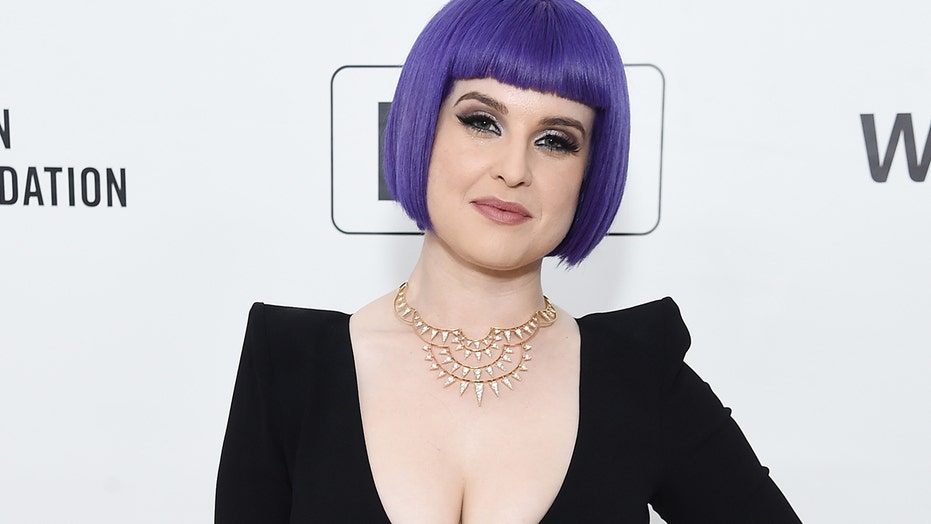 Kelly Osbourne revealed in her tell-all "Red Table Talk" interview that her addiction to drugs stemmed from being prescribed prescription pills as a teen.

The "Fashion Police" alum, 36, said she needed tonsil surgery at 13 and the doctor prescribed Vicodin.

"[It] very quickly it went from Vicodin to Percocet to heroin eventually because it was cheaper. I got caught buying it and my mom the very next day sent me to rehab."

She was 19 years old at the time and wrote in her 2017 memoir, she had been to rehab seven times.

Osbourne also admitted she was first introduced to alcohol by her father, rocker Ozzy Osbourne, who she called the "heaviest" drinker she's ever observed in her life.

"I'm a closet drinker," she explained. "I don't like to drink with people and that's where it gets really dark and really lonely… I like how it makes me not feel. I want to be numb to everything."

Osbourne reflected on how her addiction issues have affected her progress in life.

"I feel very behind [with life experiences]. I would have loved to be married and love to have children by now," she admitted.

In April, the TV personality relapsed after four years of sobriety.

"I was alone, sitting by a pool and waiting for somebody to come have a meeting with me. And I saw this woman and her husband had a glass of champagne. It looked really nice and I was like, ‘I can do that, too,’" she said on the Facebook Watch show. "And the next day, I had two glasses. And the day after that, it was bottles."

In her first few years of sobriety, Osbourne said she did two full years of therapy every single day to figure out if she wanted to be sober.

"I never went to work sober. I never went to dinner sober. I didn't do anything sober. So to do things [sober] for the first time again… that was really scary," she said.