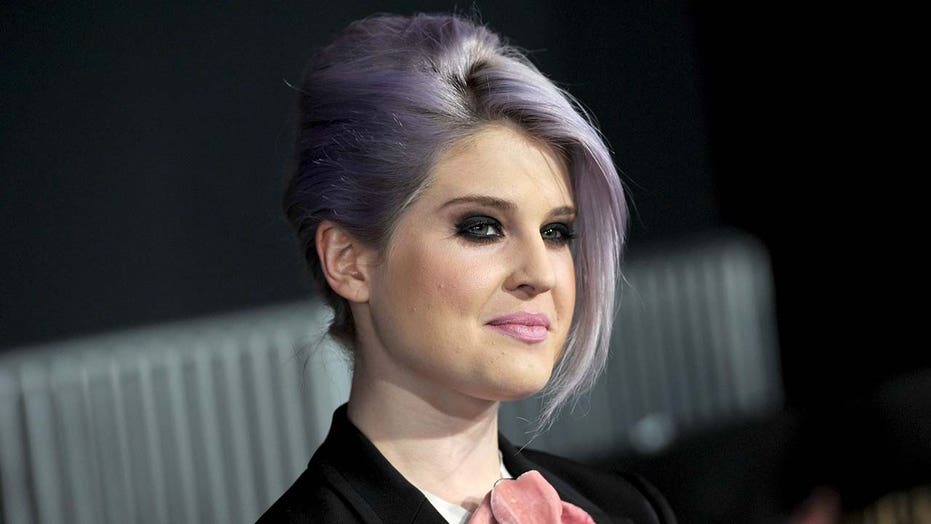 Kelly Osbourne is speaking her mind.

The 36-year-old former reality star recently spoke with "Extra" about several things, including her sobriety and weight loss.

Among the topics she touched on was cancel culture, an apt discussion considering her mother, Sharon Osbourne, recently exited "The Talk" after catching backlash for supporting Piers Morgan's criticism of Meghan Markle.

The show went on hiatus after an emotional on-air conversation between Sharon, 68, and her co-host Sheryl Underwood about Morgan's comments, which some have deemed racist. Weeks after the hiatus began, Sharon's departure was announced.

Now, her daughter has stated that she's against cancel culture.

"I didn't know what was really going on in this country because I just thought that simply being not racist was enough," she told the outlet. "It’s not, it's actually not, you have to be actively not racist and educate yourself and learn, and don't be afraid to make a mistake, everybody's so afraid of cancel culture I say f--- cancel culture, it’s all about counsel culture."

She continued: "Educate people, teach people... a gentle nudge in the right direction is so much better than a public execution."

Kelly did not directly address her mother in the interview but did open up about other challenges she's faced, such as her sobriety, having announced on Instagram last week that she relapsed after nearly four years of sobriety.

"I don’t know why my nervous breakdown happened at the end of the lockdown, I made it all the way through, everything was great and my life was perfect," she recalled. "I’m that girl that when everything is going great, I need to f--- it up a little and make everything a little bit worse in my life. I am an addict and had thought that I had enough time under my belt and I could drink like a normal person, and it turns out I cannot and I will never be normal."

The star said she doesn't "know why [she] even tried" drinking again in the first place.

"It’s not for me and it took me a matter of days and I was like done, not doing this," Osbourne said.

Luckily, she doesn't feel like she has to start over after the ordeal and is aware that she'll have to "battle" addiction for the rest of her life.

"It’s never going to be easy. Through being accountable and owning your own journey and sharing what you can go though you can help other people," she said. "That’s why I came clean, I could have sat here and nobody would know."

Kelly Osbourne also addressed falling off the wagon, her weight loss and her happy relationship. (Photo by Kevin Winter/Getty Images)

Osbourne admitted that she fell off the wagon after feeling elated with her life, considering the successes of her career and her relationship, and "on top of that, pandemic fever."

The star is dating a man named Erik Bragg, and said, "We’ve been dating so long that we both use the word… I can tell you that I am getting to know somebody that is incredible, talented, amazing, and makes me laugh so much."

She recently went through a very public weight loss transformation as well, dropping about 90 pounds.

"Everyone was so caught up in how, how I look. They never asked me how I felt. And the truth is I was so f------ happy and I felt amazing," she remembered. "I did it for me. I did it because I wanted to live. ... I wanted the body to match the mind because I spent so much time working on my mind and then I spent a year working on my body and now it's about the soul... did the mind, the body, now the soul."