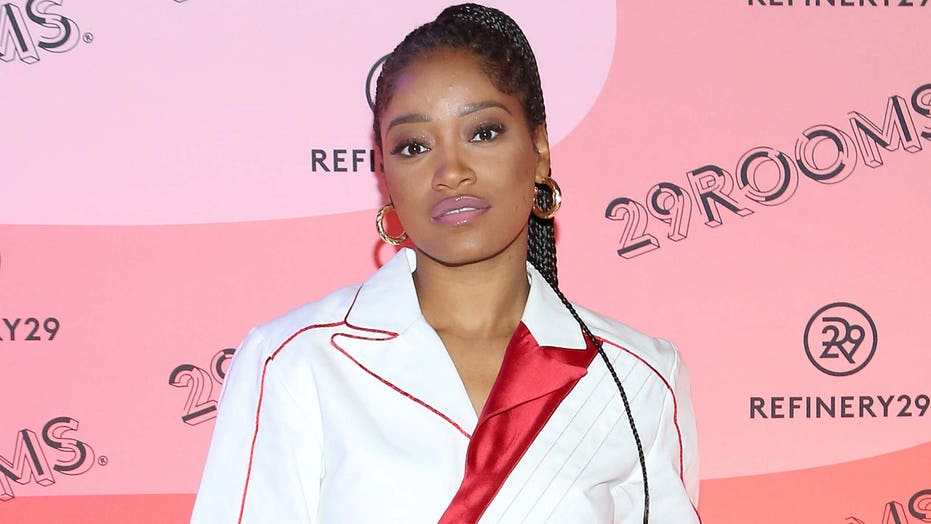 KeKe Palmer spoke candidly about the cancellation of her daytime talk show amid the coronavirus pandemic and speculation that her participation in a Black Lives Matter protest was to blame.

Palmer, 26, co-hosted the show as part of the “Good Morning America” brand alongside Michael Strahan and Sara Haines before it was yanked from ABC’s schedule in March as the coronavirus pandemic became the most pressing concern for news outlets everywhere. The show was replaced with a daily COVID-19 report called “GMA 3: What You Need To Know.”

Palmer recently appeared on “Watch What Happens Live,” where she told host Andy Cohen that she’s sanguine about the cancellation of her show, noting that the pandemic changed the world and made the new segment necessary. When Cohen asked her how she felt about the cancellation, she simply responded that it was, “expected.”

“Here's the thing, when the pandemic hit, that became all that was on our minds – the pandemic, corona, understanding COVID," Palmer explained. "So I kind of knew that, if our show did come back, it would have to be much, much, much later."

"Because our show is really about an audience. When you think about it, that's what we do. We do a little bit of news, but it's entertainment news. It's really fun conversations and lightheartedness," she added. "So it's a different time now, and some of the conversation has changed, and I think it [pushed] us out."

The star previously spoke about ABC’s decision to cancel the show as rumors emerged that her involvement with a Black Lives Matter protest prompted the network to cut ties with her. She took to Instagram to explain that, although the show is no longer in production, it doesn’t mean that she and ABC are done.

“I want to speak on this simply because I hate the narrative that if you speak your mind as a black person that you will in some way be punished,” she wrote. “I have seen this going around and at first I ignored but in this climate I realized this is a dangerous message to send to our generation and the generation coming up. If anything my speaking out showed the corporations I work with how important my voice is and anyone that has a POV.”

She continued: “The reality is I was never signed to “SSK” as one would a seasonal show. This business is dynamic and instead of thinking of me as a “series regular” see me as a brand that works with the corporation Disney/ABC News and this particular show I was on is no longer. That does not mean the relationship I have with them dies, that means it evolves.”

A video emerged in June of Palmer imploring a National Guardsman to march with her and protesters, which he declined to do. Speaking about the incident on “Watch What Happens Live,” Palmer said his refusal was OK.

“At the end of the day… [everything has] a risk and a reward… I got wrapped up in the emotion and I was hoping that we could walk together and just have that powerful moment together. He didn't want to do it, and that's OK," she said.

"If we are going to be challenging authority, then this is the time," she added. "This is the time to invoke change and get justice and get peace, and for us to come together against the things that we're not with."