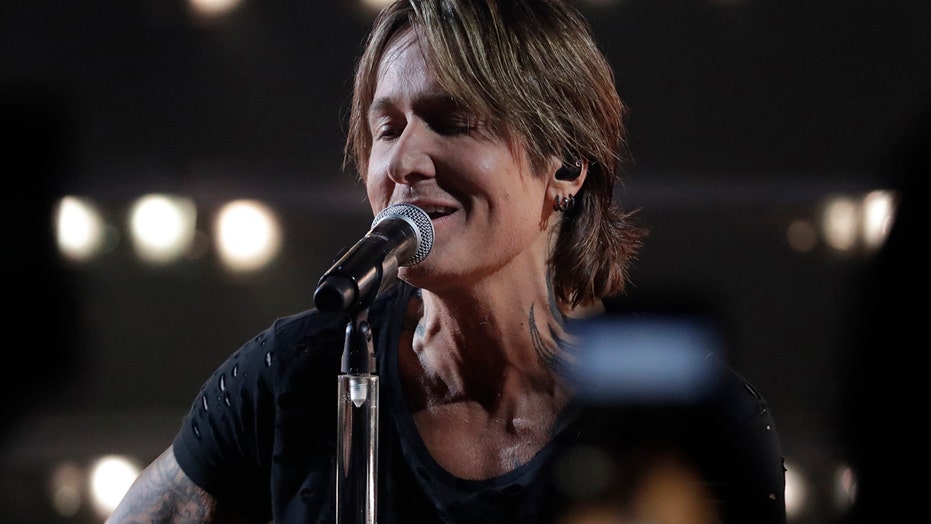 The country singer took to Instagram on Thursday to announce the news as well as to speak about his new song, "God Whispered Your Name."

Urban reveals that “God Whispered Your Name” is “part of a whole bunch of new music that is coming out very soon” and announces that he will be hosting the 2020 ACM Awards — a first-time for the country music veteran.

In the official press release announcing his hosting duties, Urban stated, “As if having a new song out today wasn’t enough, I also get to host the ACM Awards in April.

“I’ll tell you - this year already feels like the most creative and energized year of my life... and there’s so much more to come. Incredibly grateful - and ready to roll!”

Damon Whiteside, CEO of the Academy of Country Music said, “We are thrilled to have our reigning Entertainer of the Year as the centerpiece of our 55th ACM Awards ceremony. Keith epitomizes greatness in our industry, is beloved by fans and fellow artists, and I can’t think of a better representative to be the face of our Awards show and to help usher in a new era at the Academy."

Jack Sussman, executive vice president of Specials, Music & Live Events at CBS noted that they are "thrilled" to have Urban hosting the awards show this year.

“He’s an incredible musician, a respected and revered member of the Country Music community and the music community worldwide, and our viewers love him. We’re thrilled to have him lead Country Music’s Party of the Year,” Sussman further added.

The ACM Awards will air live from Las Vegas on CBS on Sunday, April 5.