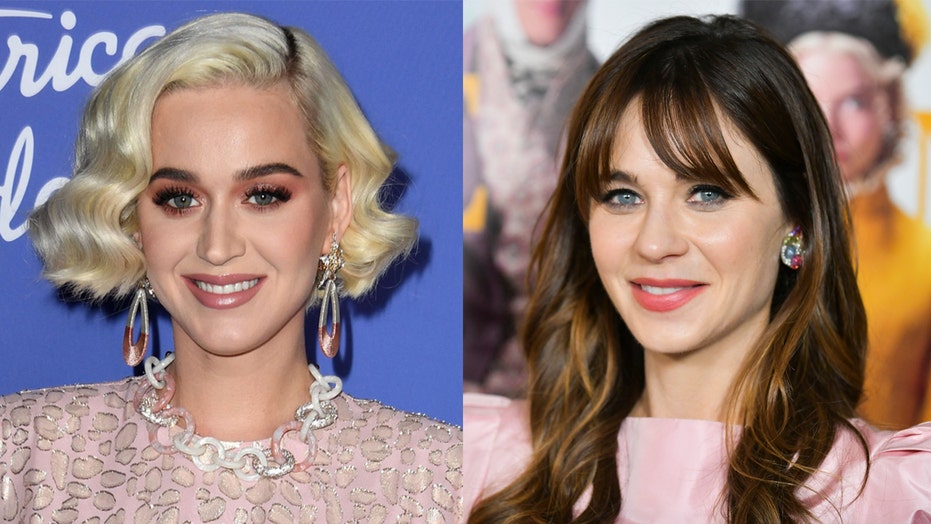 Katy Perry and Zooey Deschanel have long been called celebrity lookalikes, but the pop star revealed she used to take advantage of their similar appearances years ago by actually posing as the actress around Hollywood.

The global pop star admitted to her years-long secret while chatting with Deschanel in an Instagram Live on Monday -- and it turns out, it didn't exactly take the "Elf" star by surprise.

Recalling her rise to fame, Perry said she used to pull the stunt when she first moved to Los Angeles at the age of 17 and was a "nobody."

Deschanel not only passed off Perry's admission with grace, the "500 Days of Summer" actress said she actually caught on to the singer's secret a long time ago.

"Well, I know this because people were like, 'I saw you!' I was such a goody two-shoes and people kept going, 'I saw you out. I made eye contact with you.' I was like, 'No!'" Deschanel responded.

The actress recalled wondering "who is this Katy?" and said she was relieved to find out it was indeed Perry. In fact, Deschanel said she considered Perry's past antics a compliment.

"When I met you I was so relieved because you're so pretty and I was like, 'Ugh, thank God!'" Deschanel laughed.

Perry went on to call her teenage years and early 20s before fame her "wild child years." Looking back, she laughed at the memory of people referring to her as "Fooey, which is a fake Zooey!"

The pals' candid chat on Monday was in conjuction with the release of Perry's new music video release for "Not the End of the World," which Deschanel stars in. In the video, Deschanel, 40, is mistaken for Perry by blue aliens who are plotting to abduct the pop star.

The song was released earlier this year as part of Perry's most recent album, "Smile."

Even after Perry's shocking admission, Deschanel lauded the singer for being so committed to her work on the music video, despite it being filmed during what Perry said was her "maternity leave."

"You still were so involved that you came to set, you did your own cameo. I was just so impressed with your work ethic to how committed you are to all of the content you put out," Deschanel said.