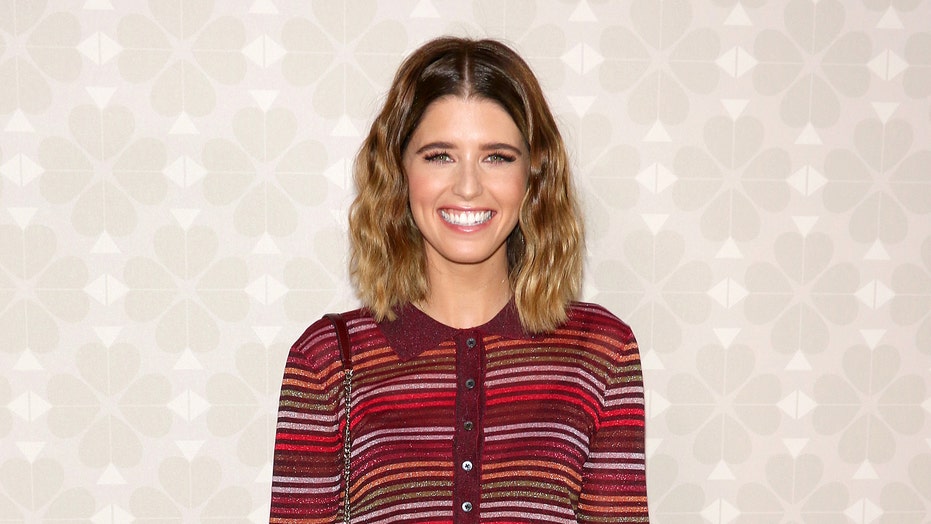 Katherine Schwarzenegger is falling on her sword in her steadfast endorsement of Democratic nominee Joe Biden in November’s presidential election.

The author responded to President Trump’s tweet Monday, in which he announced that he'd be leaving Walter Reed Medical Center following his treatment for COVID-19, adding, "Don’t be afraid of Covid. Don’t let it dominate your life."

“If that tweet itself is not enough to get you fired up to want to elect Biden and get rid of Trump as president of our country, then I don’t know what is,” Schwarzenegger said on her Instagram Stories on Monday evening, according to Yahoo! Entertainment.

“That’s the sickest tweet I’ve ever seen,” she wrote, per the outlet. “Please vote.”

KATHERINE SCHWARZENEGGER AND CHRIS PRATT WELCOME BABY GIRL TOGETHER: 'WE ARE EXTREMELY BLESSED'

Schwarzenegger, 30, is the daughter of former California Republican governor Arnold Schwarzenegger and journalist Maria Shriver. She has been outspoken about her own personal beliefs given the unique mix of her family.

One of Schwarzenegger's grandmothers was the late Eunice Kennedy, a sister of President John F. Kennedy.

CHRIS PRATT UNDER FIRE FOR JOKES ABOUT VOTING: 'THIS IS SUPER INSENSITIVE'

“I’ve also always been somebody who is super respectful of people’s choices to support whoever they want to support, especially politically. I grew up in a family with different political views, so I’m very used to that and I’m also very respectful of it,” she said, according to Yahoo!

“But I’m actually at a point now where if I think that I am interacting with anybody who supports a man who tweets that when there are people who have lost loved ones and who are really sick and people who are still dying because of COVID, then I just don’t really know how I can understand how you can support an individual like that," she continued. "So, get thinking people.”

Schwarzenegger then addressed anyone who opposed her statement: “Please go ahead and unfollow me if you think Trump’s tweet today was appropriate or helpful in regards to the global pandemic we are in and to those who’s [sic] lives have been lost,” she wrote, adding a sticker that reads, “Bye for now.”