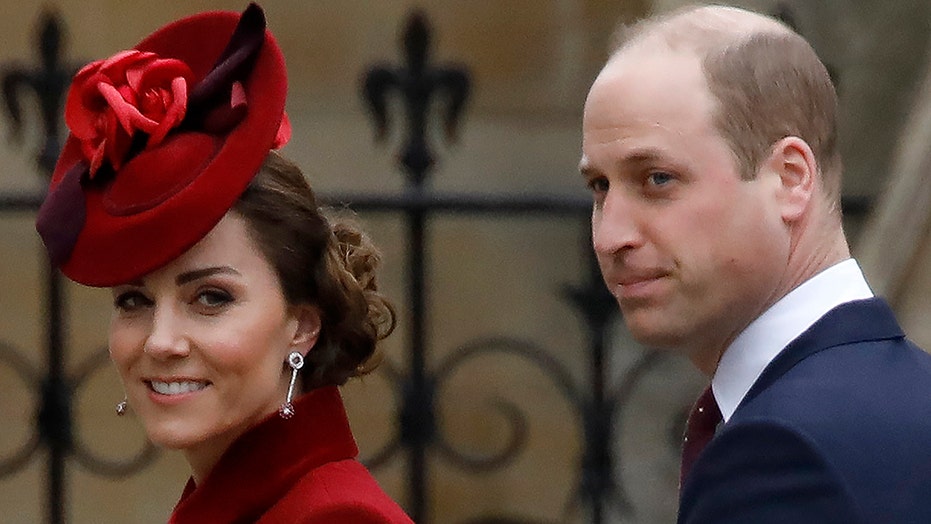 Kate Middleton and Prince William stepped out on Tuesday to take in some art.

The royal couple met with some of the finalists of the Duchess of Cambridge's' "Hold Still" photo project, which she launched in May.

"Hold Still" asked participants to submit portraits they had taken amid the coronavirus lockdown with the goal of capturing life during this trying time, according to People magazine.

112 "Hold Still" community sites exist across 80 towns, cities and areas throughout the UK, the outlet reports, and are on display for the public.

Prince William, Duke of Cambridge and Catherine and Duchess of Cambridge visit the launch of the Hold Still campaign at Waterloo Station on October 20, 2020 in London, England. (Photo by Jeremy Selwyn - WPA Pool/Getty Images)

"We’ve all been struck by some of the incredible images we’ve seen which have given us an insight into the experiences and stories of people across the country," said Kate, 38, in a statement obtained by People. "Some desperately sad images showing the human tragedy of this pandemic and other uplifting pictures showing people coming together to support those more vulnerable."

100 finalist portraits, selected by a panel of judges, will be on display on billboards for four weeks and will be part of a special exhibition on Oct. 23, hosted by the National Memorial Arboretum in Staffordshire.

The first post contained a video of the royals taking in some of the art in various locations.

Just hours later, a few photos of Kate and William viewing the art were shared, followed by photos of the pair visiting with National Health Service employees.

"After seeing the ['Hold Still'] portraits on display, The Duke and Duchess met with NHS workers at St.Barts, three of which were featured in the final 100 images for their image 'All in this together' - an incredibly moving image, showcasing the camaraderie of the NHS community," read the post's caption.

"Launched by The Duchess of Cambridge in May 2020, 'Hold Still' created a unique collective portrait of the UK during lockdown. Over 31,500 entries were submitted between May and June — taken all over the nation by all age groups," it concluded.