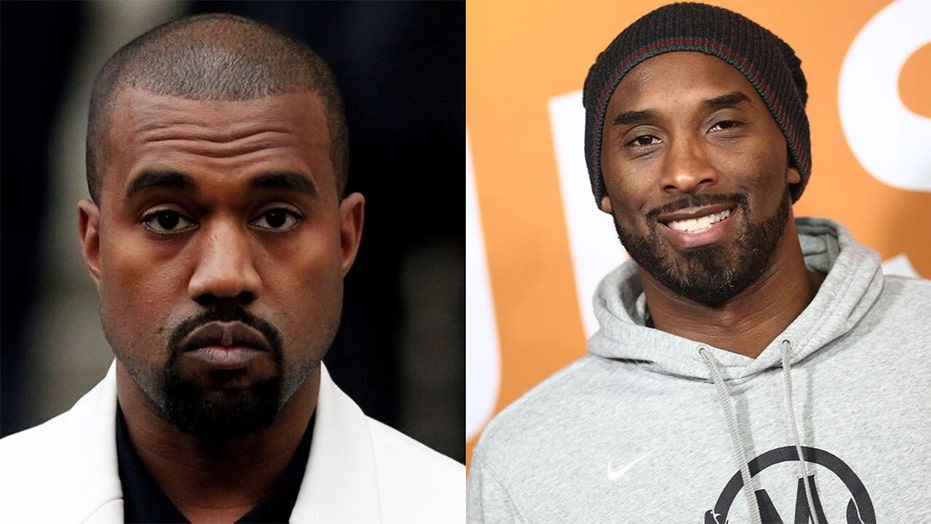 Kanye West sent a tribute to basketball great Kobe Bryant following the tragic news that he and his 13-year-old daughter Gianna Bryant were killed in a helicopter crash on Sunday in Calabasas, Calf. He was 41.

He continued: "We’re praying for your family and appreciate the life you’ve lived and all the inspiration you gave."

Bryant and his daughter were among a total of nine passengers and crew who were killed in the wreckage that happened just north of Los Angeles, reported the Los Angeles Times.

Among others sharing their thoughts and prayers to Bryant’s family were Reese Witherspoon, Taylor Swift, Drake, Chrissy Teigen, Jimmy Kimmel, Justin Bieber, Khloe Kardashian and many others.

Bryant maintained a 20-year career with the Los Angeles Lakers and won five NBA championships with the storied franchise.