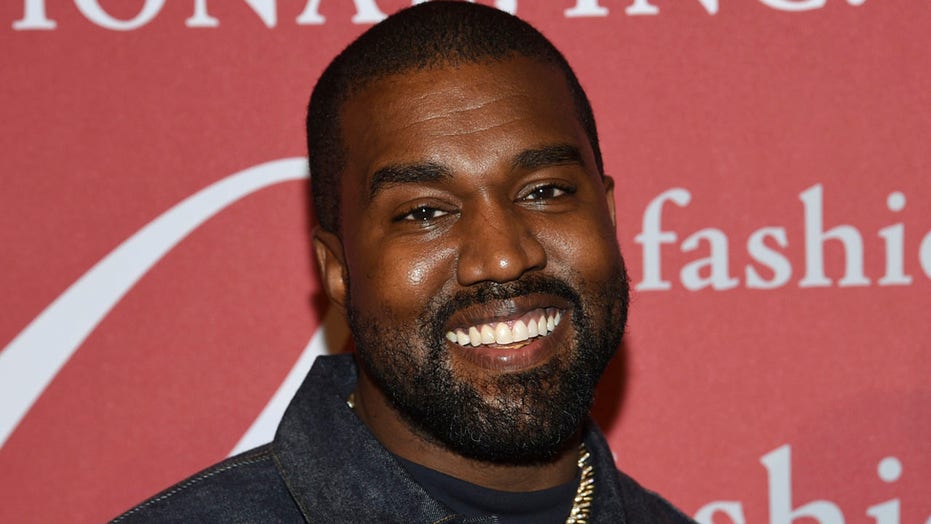 On Thursday, The Gospel Music Association listed the 2020 nominees for the Dove Awards, which will be aired on Trinity Broadcasting Network on Oct. 30.

Last year, "Jesus Is King" was not only crowned No. 1 on the charts but also managed to land every song on Billboard's Hot 100 this week.

The presidential candidate also topped the Christian and Gospel Album charts in his faith-based debut.

During an interview with Zane Lowe on Apple Music's Beats 1, West explained his decision to release a Gospel album.