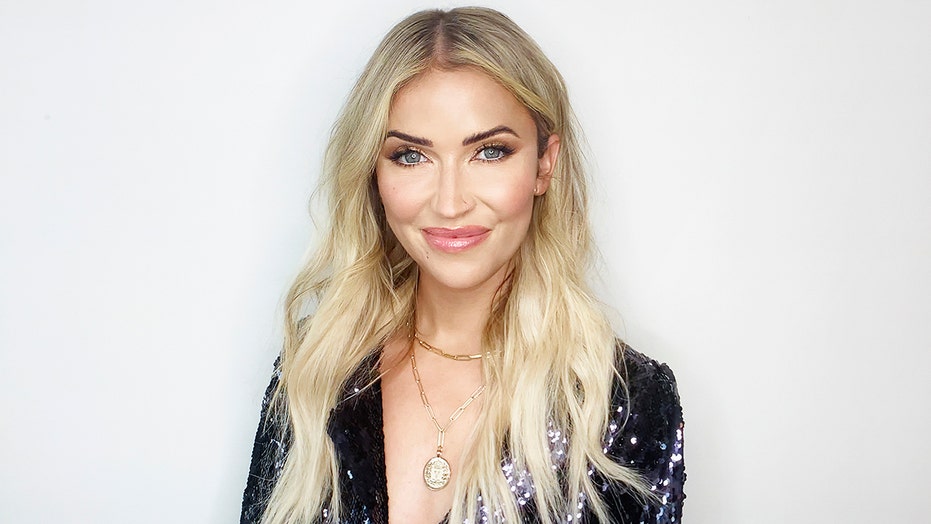 Kaitlyn Bristowe clapped back at online trolls who said her latest emotional post was an example of "privileged problems."

The former star of "The Bachelorette," 36, took to her Instagram Story over the weekend where she was crying as she told her fans how lonely she was while working and being separated from her family, dogs and fiance, Jason Tartick.

Bristowe concluded the video by asking for TV and movie recommendations from her followers to help cheer her up and pull her out of her funk. Shortly after, though, she returned to her Instagram Story to lament going through her direct messages for the recommendations and finding mean messages instead.

"I mean, I shouldn’t have even asked for movie recommendations because then that forces me to go into my DMs, and then I see things like people saying ‘have some dignity,’ ‘pull it together,’ ‘stop crying,’ ‘privileged problems lol,'" she said (via Us Weekly). "I’m like, ‘Oh, yeah, I forgot. That’s what I got in my DMs.'"

KAITLYN BRISTOWE ACCEPTS INVITATION TO BE ON 'DANCING WITH THE STARS'

The "Dancing with the Stars" alum noted that she should have known better because she feels she can never have positive interactions with her social media followers because there are always critics that will come at her for even the smallest things.

"It’s hard because people give me s---t sometimes even about like, ‘Why aren’t you with Jason for this?’ or ‘Why do you leave the dogs?'" she explained.

In her original, tearful post on her Story, Page Six reports the star noted that she was having a "moment" after the loneliness seemed to overwhelm her.

KAITLYN BRISTOWE SHARES FITNESS PROGRESS AHEAD OF 'DANCING WITH THE STARS': 'I'VE BEEN WORKING SO HARD'

"I have been so emotional the last few days. It’s so hard sometimes being away," she said while crying. "I haven’t been back to Canada in two years. I was FaceTiming my dad today, and I’m feeling so lonely. And obviously, [my fiancé Jason Tartick] left, and he is having family time, and I was supposed to be there, and I couldn’t because of work stuff. And I’m just missing them, and I miss the dogs, and I’m just having a moment."

This is far from the first time that Bristowe has had to deal with online trolls coming at her over perceived flaws. In June, the star publicly lamented having to deal with a critic who called her appearance "different" ahead of her run as Season 17 co-host of "The Bachelorette" alongside Tayshia Adams.

Even those comments echoed ones she’d made the previous year ahead of her run on "Dancing with the Stars" when she noted that people get "mean" on social media when one returns to the public eye in the way she did.

Bristowe added at the time: "You win today trolls. It got to me."