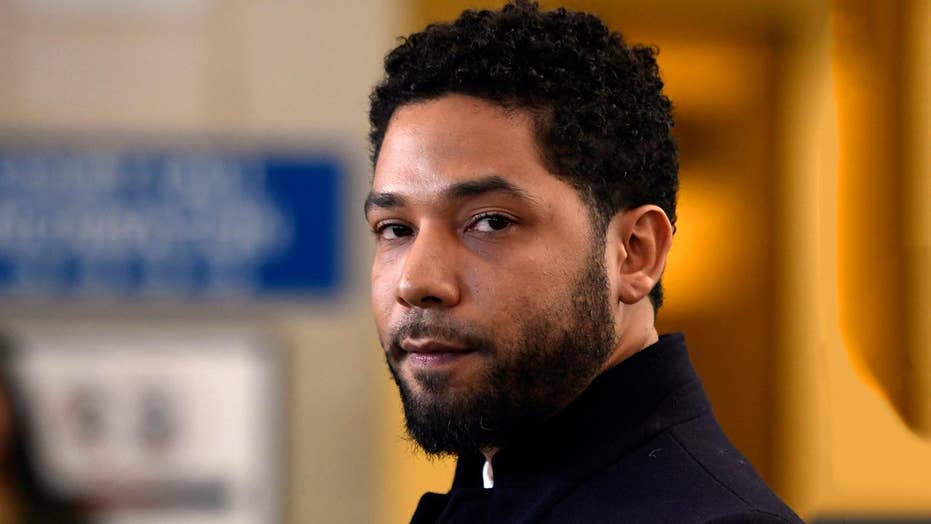 Jussie Smollett has been indicted by a grand jury on six counts of disorderly conduct for allegedly lying to police about his claims of a racist and homophobic attack against him in January 2019, a special prosecutor said Tuesday.

The actor is due in court on Feb. 24, Fox 32 reported citing a source.

Smollett's attorney, Tina Glandian, said in a statement on Tuesday: "This indictment raises serious questions about the integrity of the investigation that led to the renewed charges against Mr. Smollett, not the least of which is the use of the same CPD detectives who were part of the original investigation into the attack on Mr. Smollett to conduct the current investigation, despite Mr. Smollett's pending civil claims against the City of Chicago and CPD officers for malicious prosecution.  And one of the two witnesses who testified before the grand jury is the very same detective Mr. Smollett is currently suing for his role in the initial prosecution of him." 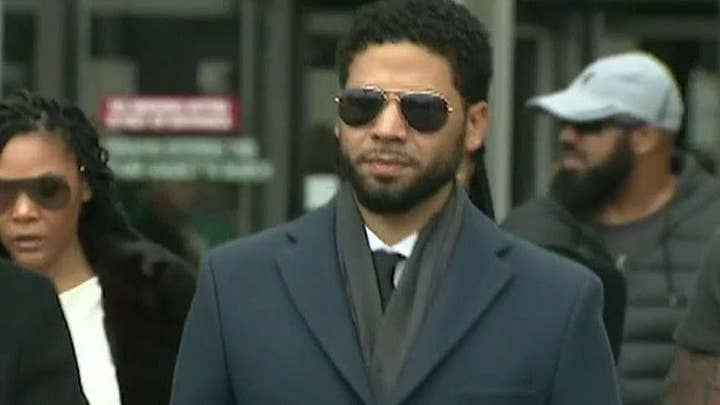 On Tuesday, Foxx's campaign for re-election said in a statement: "The Cook County State’s Attorney’s office charged Jussie Smollett with multiple counts, and today the Special Prosecutor did the same. What’s questionable here is the James Comey-like timing of that charging decision, just 35 days before an election, which can only be interpreted as the further politicization of the justice system, something voters in the era of Donald Trump should consider offensive." 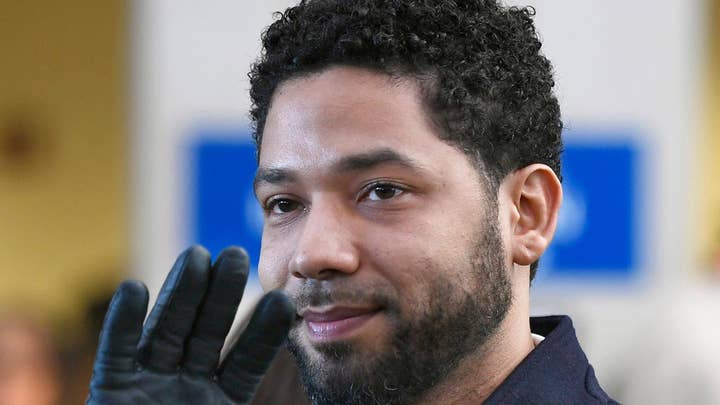 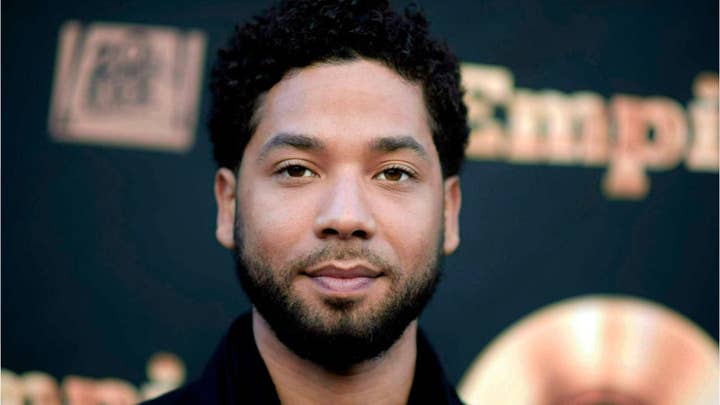 Also Tuesday, Kathy Fieweger, the director of public affairs for the City of Chicago Department of Law, said in a statement:  "We look forward to reviewing the indictment and, as we have said previously, the City stands by our original complaint seeking to recover costs for Mr. Smollett's false statements. We again thank the Chicago Police Department detectives for their hard work on the original investigation."

The city has sued Smollett, seeking reimbursement exceeding $130,000 for overtime paid to officers who were involved in investigating Smollett's report. Smollett's attorneys have said the city should not be allowed to recover costs from Smollett because it accepted $10,000 from the actor "as payment in full in connection with the dismissal of the charges against him."