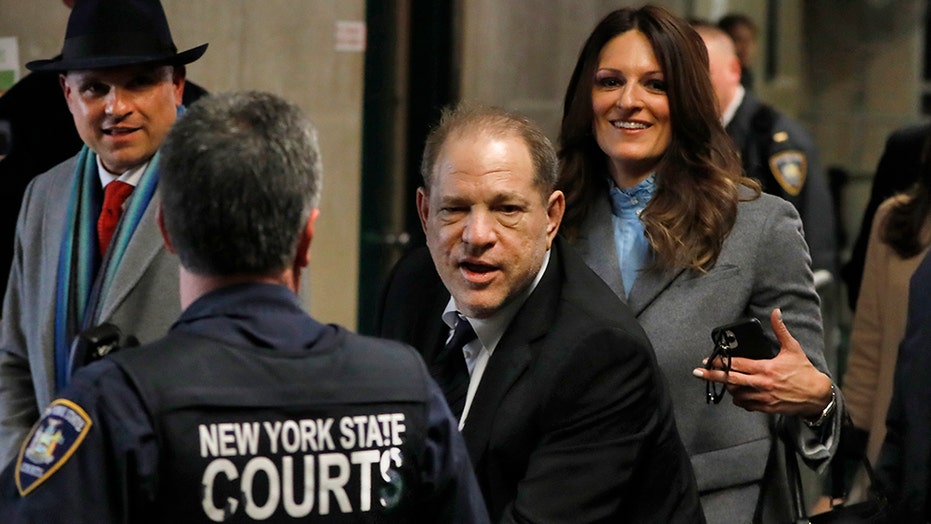 Weinstein, 67, was found guilty of committing a criminal sex act for assaulting a production assistant in his apartment in 2006 and was also found guilty of the third-degree rape of another woman in 2013.

Weinstein was found not guilty on the most serious charge of predatory sexual assault – which could have resulted in a life sentence. Additionally, he was ordered back to jail immediately following the conviction. 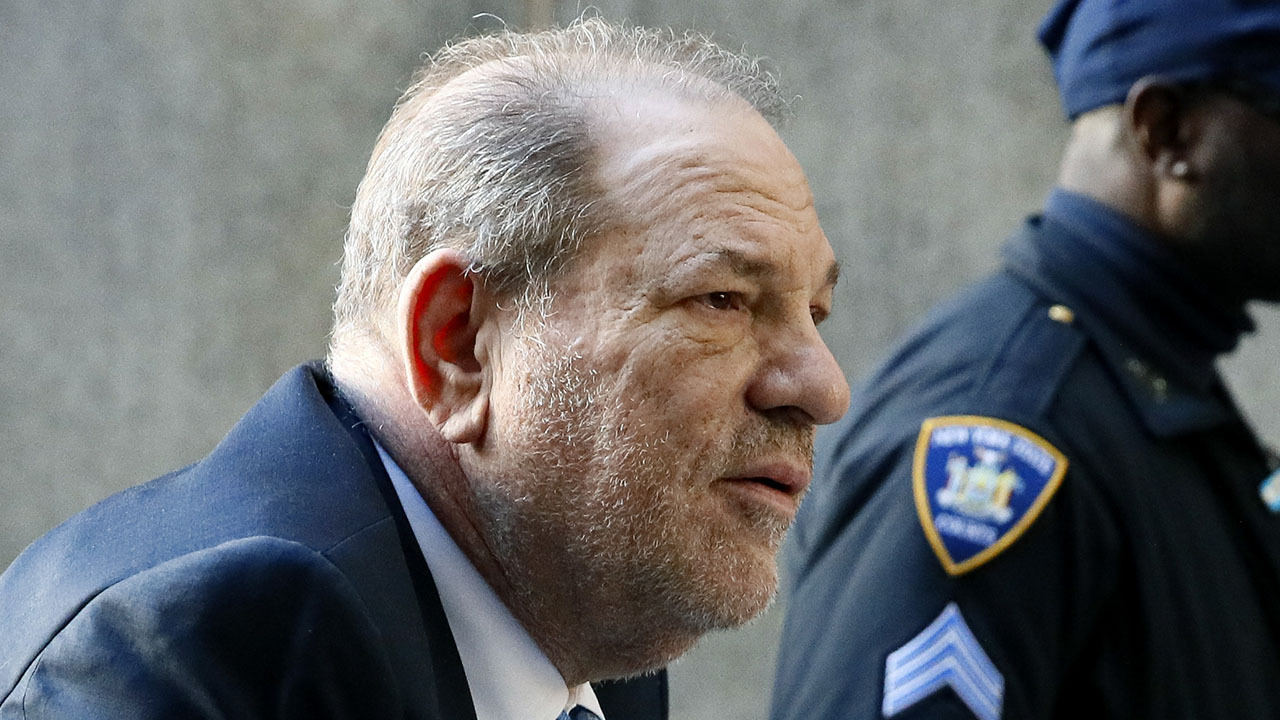 Although Weinstein was convicted on two of the charges against him, many believe the former Miramax studio head could have been found guilty on the more serious predatory sexual assault charge had prosecutors been able to prove Weinstein’s conduct was “repetitive” or forceful – which can be difficult to justify given the jury heard the testimony of various women who stated they were sexually assaulted over an extended period of time.

“The verdict indicates that the jury found the witnesses and their testimony credible but were either not convinced that the state proved that Mr. Weinstein’s conduct was repetitive,” criminal defense attorney Falen Cox – who was not involved with the case – told Fox News on Monday. “Most likely, the jurors compromised and agreed to convict for the offenses that they’d already indicated reaching a unanimous decision, and acquit on the charges they could not agree on.”

“The jurors indicated, prior to the verdict, that they could not reach a unanimous verdict on the most serious charges, indicating that at least some jurors didn’t believe the state proved those counts beyond a reasonable doubt,” Cox continued. “In those instances, where not all jurors believe the state has carried its burden — it is the individual juror’s duty to acquit. Jury deliberations often result in compromise — it is difficult to get 12 people to unanimously agree.”

Cox noted that it isn’t uncommon for jurors on one side, or the other, of a verdict to persuade other members of the jury to change their minds, adding that the overall point of a jury is to be open to considering the points of other jurors through examining and re-examining the evidence presented to the court.

In this courtroom drawing, Harvey Weinstein, center, sits at the defense table surrounded by his attorneys as jurors file out of the courtroom after being told by the judge to go back and keep deliberating in Weinstein's rape case, Friday, Feb. 21, 2020, at Manhattan Supreme Court in New York.

“This verdict is consistent with the difficulty in prosecuting and defending allegations of sexual assault, especially against adult women,” she added. “Our system requires the state to carry a heavy burden to deprive citizens of life and liberty and if 12 people don’t agree that the burden has been carried, and do not change their opinions, even after constructive deliberation and thoughtful evaluation of the evidence, the only true verdict is not guilty.”

Another legal expert believes the prosecution did exactly what they could in prosecuting such a case against Weinstein. Former New York prosecutor Jill Stanley – who was also not involved with the case – echoed Cox’s sentiment on the magnitude surrounding the complexities of the case. However, Stanley believes the prosecution proved Weinstein guilty beyond a reasonable doubt on the criminal sexual assault and third-degree rape but nothing else.

“I don't see this as a compromise verdict,” said Stanley. “Prosecutors proved their case beyond a reasonable doubt as to criminal sexual assault and third-degree rape. The predatory rape charges are difficult to prove, especially with such an old claim supporting the charge – the Annabella Sciorra rape was alleged to have occurred in the early '90s.”

“Had there been a stronger, more recent rape allegation serving as the basis for the second rape then, in all likelihood, this jury would have convicted Weinstein of predatory rape as well. The bottom line is this was the right verdict given the evidence presented,” Stanley continued. 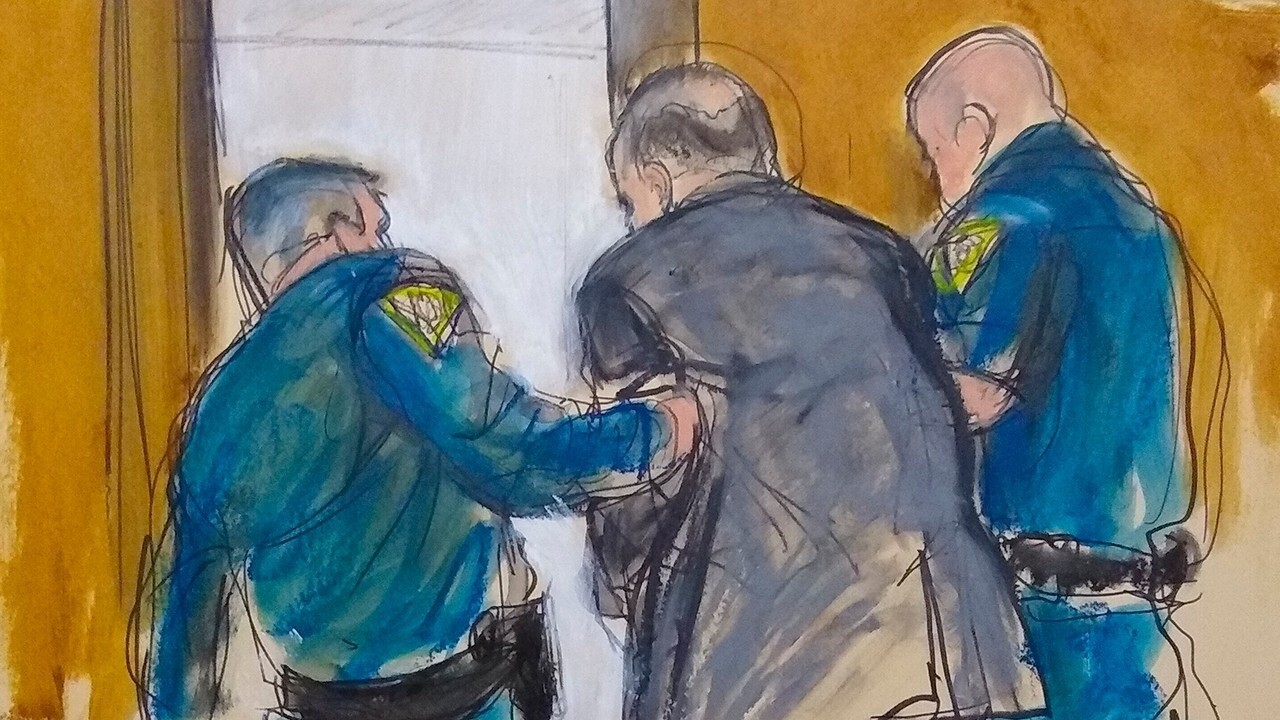 Given the fact that the law requires two acts of rape to be charged as a predator and given the continued communication between Weinstein and the victims, Stanley agrees the case proved “complicated” from the start.

“[It] was hard for many to wrap their heads around but the prosecution did an excellent job via experts and witness testimony explaining to the jury the why behind this – why victims still maintain contact with their abusers,” Stanley said.

Meanwhile, both Cox and Stanley anticipate Weinstein’s defense team is already hard at work on getting their client out of jail despite being ordered to serve his time behind bars in the interim as he awaits sentencing. 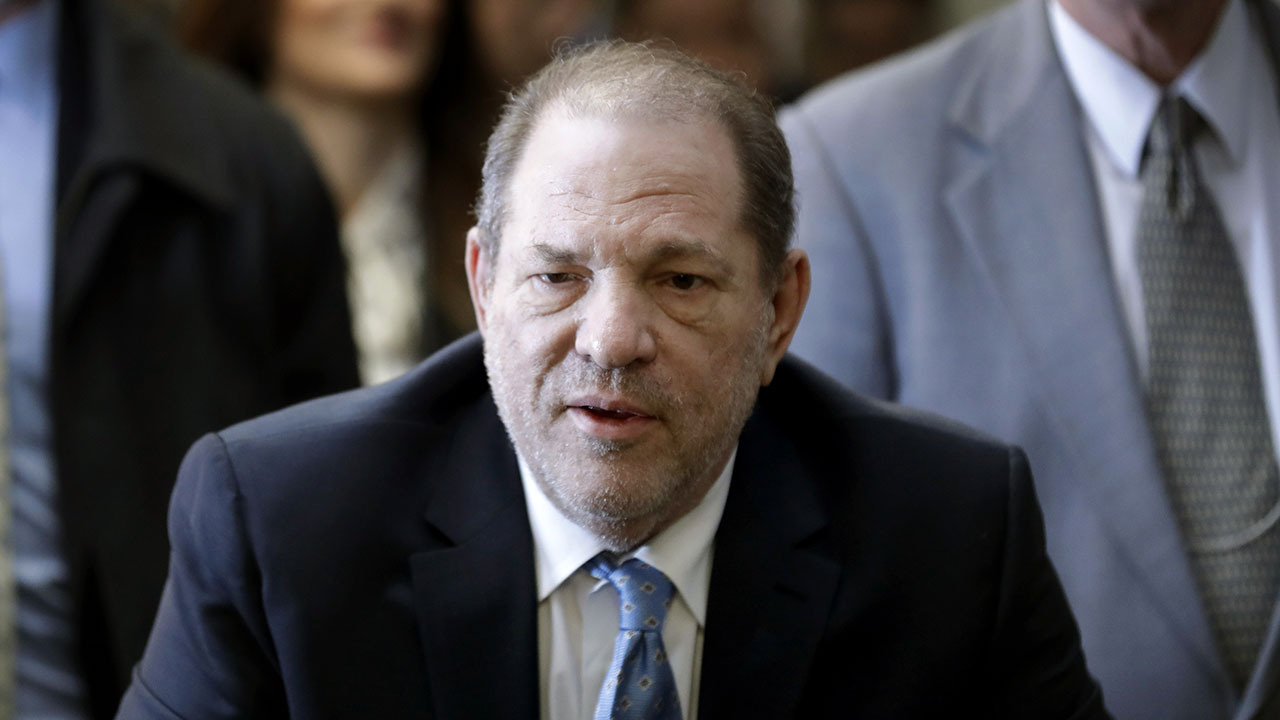 “Unlike after Bill Cosby was found guilty of sexual assault, the judge presiding over the Weinstein trial, Judge Burke, remanded Weinstein to jail right from the courtroom – he was cuffed and led off while he awaits sentencing,” said Stanley. “No doubt his legal team is already back at their desks, drafting a motion seeking his release pending sentencing based on his medical condition. That motion is not likely to be granted. Harvey Weinstein will now remain a guest of the State of New York for quite some time.”