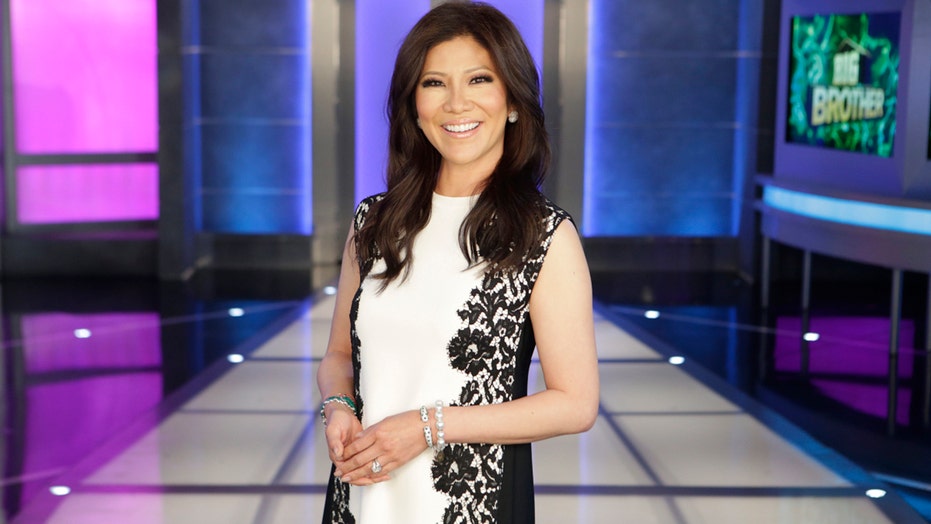 Julie Chen confirmed on Tuesday that some contestants of the “Big Brother: All-Stars” upcoming season were removed from the show before filming began due to positive COVID-19 tests.

The contestants were given their own homes for two weeks and “constantly” tested before the season premiere on Wednesday, Aug. 5, Chen, 50, told CBSN Los Angeles.

“We flew in a bunch of people, more than 16,” the host said. “And some people I thought were definitely going in the house, they tested positive for COVID-19 so they couldn’t go in. And I thought, ‘Well, expect the unexpected.’ … I’ll just find out when I need to find out.”

Chen also joked about the show’s isolation being the “original quarantine.”

“We did this 20 years ago and it’s like, we were ahead of our time. And now we’re all living in quarantine,” the former “The View” co-host said.

This year, contestants are being brought in from past seasons in honor of the show’s 20th anniversary.

“‘Big Brother: All-Stars’ It’s going to be interesting. They’ve played this game before, some of them know each other from the Big Brother world and some of them don’t,” Chen said. “But I’m sure they’ve all heard of each other.”