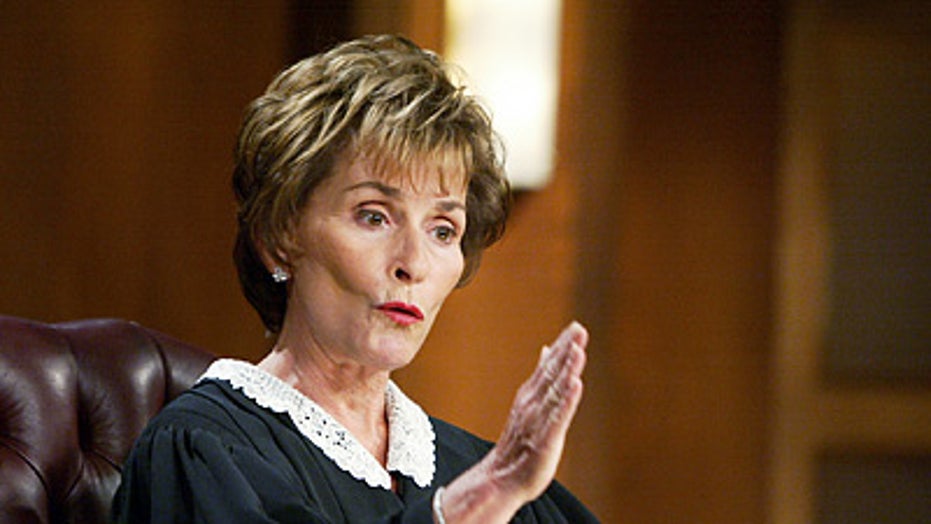 The Judge has spoken.

Judge Judy Sheindlin is striking down cancel culture and called the now-common societal practice a "frightening place to be" in the sense that people could be afraid of expressing their true and authentic opinions.

Despite the presence of cancel culture being prevalent in the entertainment and showbiz space, Sheindlin, 78, maintains that she will remain as brash as ever and continue to shoot people straight regardless of how others may feel about her stances. Though, she certainly has no worries about that given the fact she carries a reported net worth of some $440 million, thanks to her mega-popular show "Judge Judy," which is coming to an end on CBS syndication after 25 seasons.

"To have a fear of speaking your opinion, for fear of being put on somebody's list and canceled? It's a frightening place for America to be," Sheindlin told The Hollywood Reporter. "I'm not a big fan of the PC police."

WHAT IS JUDGE JUDY’S NET WORTH?

"Is it PC to say to people who are 19 or 23 years old, have no job, no prospects and six children, ‘Find something else to do with that organ?’ No. But where I come from, I've seen the ravages of that kind of neglect," she added.

However, still donning her court hat, Sheindlin expressed an adverse perspective and pressed that any negative action could produce an outcome that could see one’s image tainted because of it.

"If you’re a bad person, if you’ve done something wrong, you’ve got to be prepared to pay the piper," Sheindlin explained. "And there are people who have done just that. They’ve paid the price with their good name, their footprint. That’s a good thing."

"Judge Judy" will now take her IP to a new platform, Amazon’s streaming service IMDb TV. She touched on how she was able to negotiate her exorbitant salaries in the past by sliding a sealed envelope which contained her desired number across the table to a CBS executive, movie-style – but quipped that her negotiations with CEO Jeff Bezos weren’t as serious. 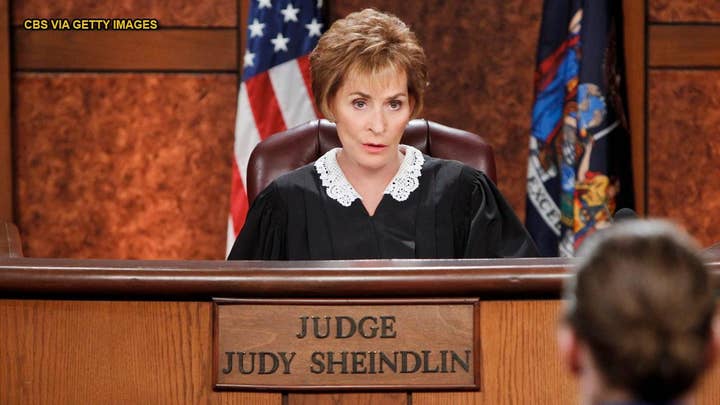 "Without giving you specifics, because that's a little unseemly, my compensation has not been a secret," Sheindlin – who earned a reported $47 million per season, which makes her one of the richest judges in the world – said.

She added: "It's been out there for a long time – not by me, but it got out there and had its own life. So, the folks at Amazon understood what the parameters were. There was no issue."

Sheindlin, who also has a star on the famed Hollywood Walk of Fame, further revealed that two decades ago, she was ready to leave CBS and take her show independent or to another network before they ultimately came to their senses and produced a partnership with Sheindlin rather than simply treating her show as another title on its slate of daytime offerings.

"I can take Judy Sheindlin anywhere else. And good luck with you if you can find somebody else. Otherwise, let's share the gift that this program has brought to both of us," she reportedly told corporate bigwigs. "I don't think that there's anything unreasonable about that."

Since 2016, Sheindlin has been locked into a contentious legal battle with Rebel Entertainment Partners and Richard Lawrence, the talent agent who negotiated her show's initial deal. 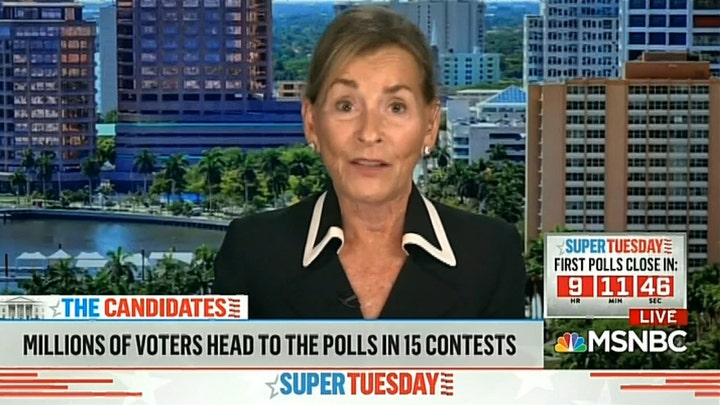 In August, the popular TV jurist sued Richard Lawrence and his Rebel Entertainment Partners after he had previously sued CBS’ Big Ticket Entertainment in a dispute over series profits and then again sued the company and Sheindlin personally over library sale profits.

According to The Hollywood Reporter, Rebel Entertainment Partners is the successor-in-interest to the agency that originally packaged "Judge Judy" and is therefore set to profit off of the show. However, the judge argued that Lawrence didn’t really package the show because he did not represent her, but rather two non-writing producers, Kaye Switzer and Sandi Spreckman, who originally suggested she take her judge career over to TV. Therefore, she argued that he is not entitled to the $22 million in fees he’s collected from the show.

However, in February, Sheindlin was dealt a small blow to her case when Lawrence’s attorneys filed a demurrer to the complaint arguing that the TV judge lacked standing to challenge the validity of their client’s contract because she was not a party to it. In addition, they noted that her suit was outside the statute of limitations.

L.A. County Superior Court Judge Richard J. Burdge Jr. agreed and sustained the demurrer with leave to amend. As a result, she had 30 days to amend her complaint to something that she did indeed have standing on.

However, in March, Sheindlin elected not to press on the looming legal matter.

"I have been in business with CBS for 20 years,"’ she said. "I'm not suing them when they are not the wrongdoer."