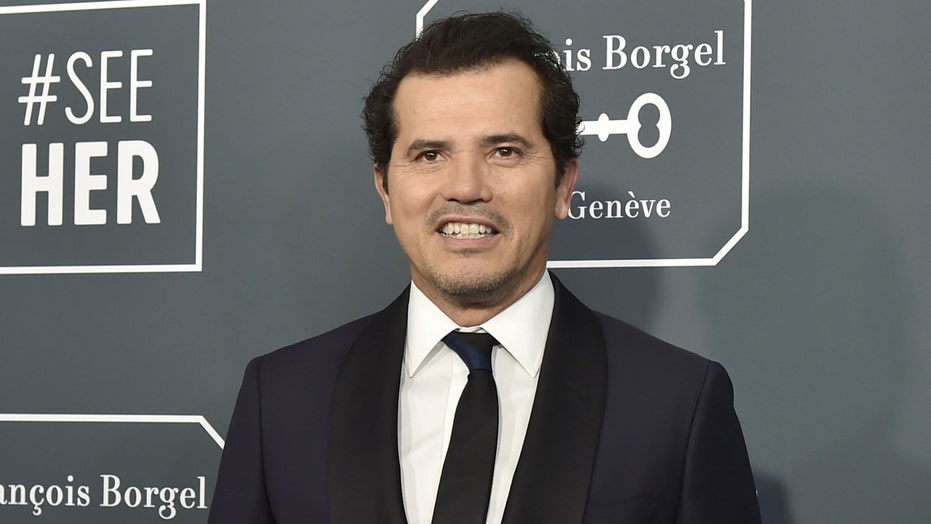 John Leguizamo will not be tuning into the Emmys this year.

The "Critical Thinking" star, 56, recently spoke with Yahoo! Entertainment and expressed his irritation with the lack of Latinx representation in the nominees.

“I’m boycotting,” he stated. “If you don’t have Latin people, there’s no reason for me to see it. What’s the point?”

JOHN LEGUIZAMO SAYS PARTICIPATING IN POLITICS IS 'MY CIVIC DUTY'

He then blamed industry bigwigs for not bringing stories featuring Latino people to the forefront.

John Leguizamo has announced his intention to boycott the 2020 Emmy Awards over the lack of Latinx representation. (Photo by David Crotty/Patrick McMullan via Getty Images)

“It’s unbelievable that our stories aren’t being told and there’s one reason for that,” said the actor. “Executives don’t see us, don’t get us — don’t care about us.”

None of the nominees in the major categories are of Latinx heritage. The acting nominations feature at least one Black actor for each category, and a handful of other actors of color are in the mix as well.

The actor insisted that Latinx stories make up less than 1percent of the stories told by Hollywood networks and streamers, calling it "cultural apartheid."

"I’m just dying to see positive Latin stories out there," he added.

The Television Academy provided a statement to the Los Angeles Times, in which they admitted that while there are more nominees of color in recent years, the representation has not been equal.

"We feel it is a very positive sign that over the past decade the well-deserved recognition of performers of color has increased from 1 in 10 to 1 in 3 nominees across all performer categories," said the organization. "Clearly that increase in representation has not been equal for all groups, and clearly there is still more to do to improve both gender and racial representation across all categories."

Leguizamo, an Emmy winner himself, recently spoke to Fox News about the importance of Latinx representation in the media.

The actor said that seeing people like yourself "reflected in your history textbooks, in the literature you're reading and the movies you're seeing" helps to "visualize yourself in a successful future."