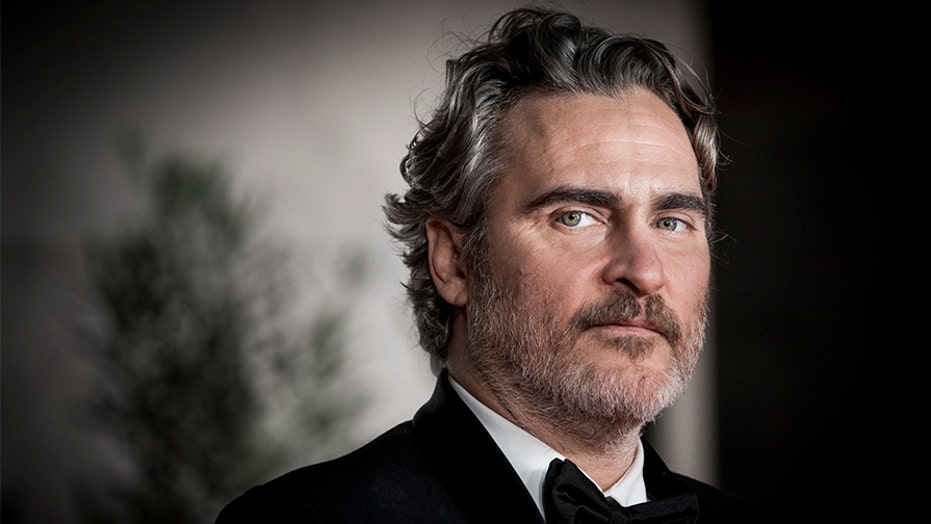 Joaquin Phoenix is getting candid about a difficult time in his life.

The 45-year-old Oscar winner spoke about the moment he decided to check himself into rehab because he felt his behavior was getting out of control.

Phoenix said that after filming "Walk the Line" almost 15 years ago he was drinking heavily and partying all night long.

“I wasn’t engaging with the world or myself in the way I wanted to. I was being an idiot, running around, drinking, trying to screw people, going to stupid clubs,’” he explained to British GQ for its May cover issue.

Joaquin Phoenix accepts the award for best performance by an actor in a leading role for "Joker" at the Oscars on Sunday, Feb. 9, 2020, at the Dolby Theatre in Los Angeles. (AP Photo/Chris Pizzello)

Phoenix said one night he flipped his car on a side road in Los Angeles, and following the incident, someone distracted him as he was trying to light a cigarette near the vehicle that was leaking petrol.

After the incident, Phoenix realized he needed to go rehab. Although he completed the stint, Phoenix does drink on occasion when he flies but has stopped smoking weed.

Joaquin Phoenix revealed he went to rehab after flipping his car in Los Angeles one night.  (Reuters)

Phoenix also has committed to living a vegan lifestyle. At the Golden Globes in January, he applauded the HFPA for serving a plant-based meal.

"First, I'd like to thank the awards for going plant-based and trying to offset our carbon footprint. It's a really amazing message," Phoenix told the crowd when he accepted his award for best actor.