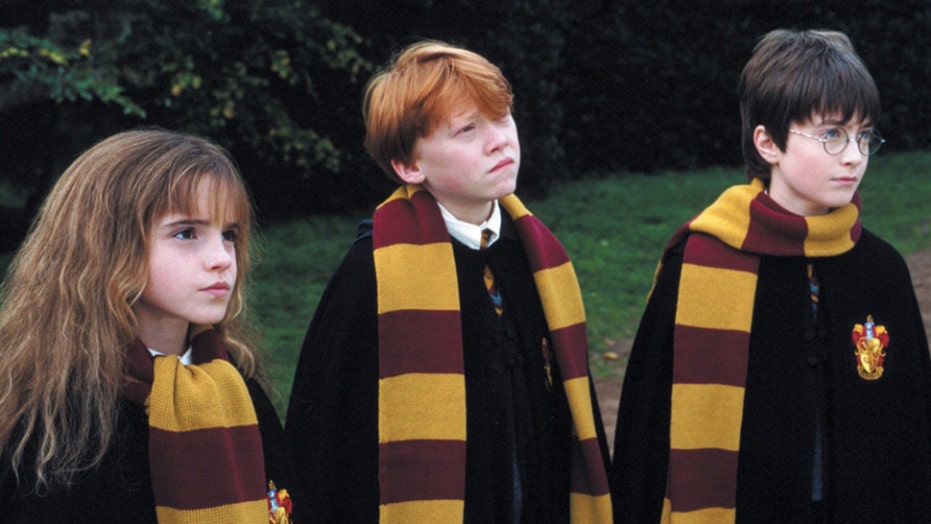 The 54-year-old author responded to a user on Twitter who asked if The Elephant Cafe in Edinburgh, Scotland was actually where she came up with the idea for the magical fantasy story.

“I was thinking of putting a section on my website about all the alleged inspirations and birthplaces of Potter. I’d been writing Potter for several years before I ever set foot in this cafe, so it’s not the birthplace, but I *did* write in there so we’ll let them off!” Rowling explained.

She went further into detail about the "spot where I put pen to paper for the first time."

“This is the true birthplace of Harry Potter, if you define ‘birthplace’ as the spot where I put pen to paper for the first time.’ I was renting a room in a flat over what was then a sports shop. The first bricks of Hogwarts were laid in a flat in Clapham Junction,” she confirmed.

Then Rowling explained writing and coming up with the idea were two different things.

“*If you define the birthplace of Harry Potter as the moment when I had the initial idea, then it was a Manchester-London train. But I’m perennially amused by the idea that Hogwarts was directly inspired by beautiful places I saw or visited because it’s so far from the truth," she wrote.

Rowling also revealed where she came up with the idea of Quidditch -- the sports game in the series where competing players fly around on broomsticks.

“This building is in Manchester and used to be the Bourneville Hotel (Pretty sure it’s this building. It might be the one along). Anyway, I spent a single night there in 1991, and when I left next morning, I’d invented Quidditch.”

Rowling continued, “I sometimes hear Hogwarts was based on one or other of Edinburgh’s schools, but that’s 100% false, too. Hogwarts was created long before I clapped eyes on any of them! I did finish Hallows in the Balmoral [hotel], though, & I can’t lie, I’d rate it a smidge higher than the Bournville."

The "Harry Potter" book series has gone on to sell more than 500 million copies worldwide. It was adapted into a major motion picture franchise, multiple amusement parks around the globe, and a spinoff play on Broadway.

In 2017, Forbes estimated Rowling, who was a single mother who lived on government assistance when she began writing "Harry Potter," has a net worth of over $650 million.