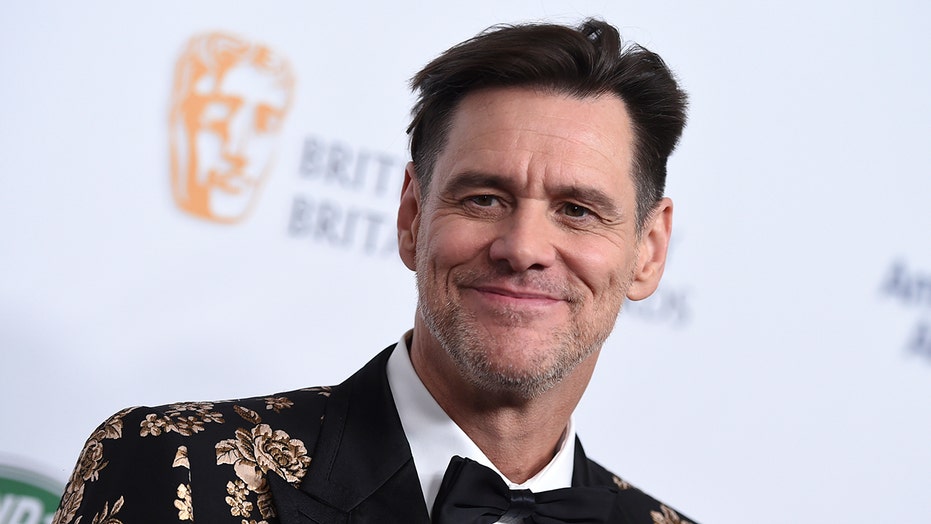 Jim Carrey's rep has pushed back against criticism of the actor following remarks he made toward a female journalist in a recent interview.

The 58-year-old actor came under fire on Wednesday after telling a female journalist that she was on his "bucket list."

In an interview promoting Carrey's film "Sonic the Hedgehog," Heat World Magazine's Charlotte Long asks: "In the film, Sonic has a bucket list, I was wondering, after all you've done in your career and in your life, is there anything still left on your bucket list?"

Long laughed and said, "I don't know what to say to that."

"Just own it," said Carrey.

Twitter users slammed the actor, calling him a "sleazebag" and "unacceptable."

In a statement to Fox News, Carrey's rep blasted the criticism.

"This is a ridiculous non-story. The full quote was 'Just you! That’s it, I’m all done now!'" said the statement. "Jim was clearly referring to the interview as being on his bucket list and was in no way referring to the journalist herself. This is just another example of a clickbait headline pandering to 'scroll culture.'”

The rep also offered a comment to Yahoo, stressing that the comment was made "good-naturedly" and that he was implying that the interview was "on the top of his bucket list."

The rep also expanded on "scroll culture," calling it "a dirty business done by and for people with dirty minds."

Heat World Magazine has not responded to Fox News' request for comment, and Long has declined to comment.